John D. Ciorciari, Assistant Professor of Public Policy will discuss his book, published September, 2010 by the Georgetown University Press. His research interests are international politics, law, and finance. From 2004-07, he served as a policy official in the U.S. Treasury Department's Office of International Affairs. Since 1999, he has been a legal advisor to the Documentation Center of Cambodia, which promotes historical memory and justice for the atrocities of the Pol Pot regime. He holds an A.B. and J.D. from Harvard and an M.Phil. and D.Phil. from Oxford, where he was a Fulbright Scholar.

'The Limits of Alignment is an engaging and accessible study that explores how small states and middle powers of Southeast Asia ensure their security in a world where they are overshadowed by greater powers. John D. Ciorciari challenges a central concept in international relations theory-that states respond to insecurity by either balancing against their principal foes, 'bandwagoning' with them, or declaring themselves neutral. Instead, he shows that developing countries prefer limited alignments that steer between strict neutrality and formal alliances to obtain the fruits of security cooperation without the perils of undue dependency.' 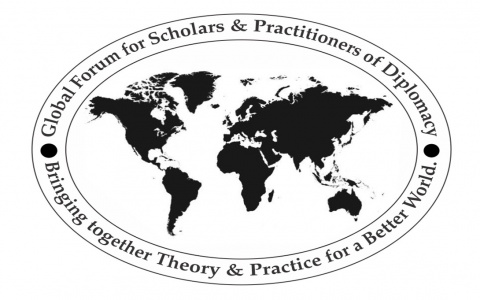 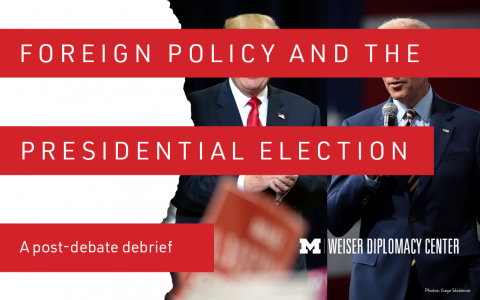