U.S.-China relations are, once again, at a turning point. Among the many variables affecting the future evolution of the relationship is the newly-elected administration in Washington and the prospect of a new leadership in Beijing next year. In this Distinguished Visitor Lecture Series presentation, Professor David Shambaugh of George Washington University will consider the overall state of U.S.-China relations, the major issues on the agenda, the policy inclinations and likely approaches of the new Trump administration, the prospects for China's new leadership and its orientation towards the United States, and likely evolution of Sino-American relations in the coming years.

Professor David Shambaugh is an internationally recognized authority and author on contemporary China and the international relations of Asia. He received his PhD in Political Science from the University of Michigan. He is presently Professor of Political Science & International Affairs and Director of the China Policy Program in the Elliott School of International Affairs at George Washington University. He was previously Reader in Chinese Politics at the University of London’s School of Oriental & African Studies (SOAS), where he also served as Editor of The China Quarterly. He has served on the Board of Directors of the National Committee on U.S.-China Relations, and is a life member of the Council on Foreign Relations, U.S. Asia-Pacific Council, and other public policy and scholarly organizations. A prolific author, Professor Shambaugh has published more than 30 books, including most recently “China’s Future” and “The China Reader: Rising Power” (both 2016). 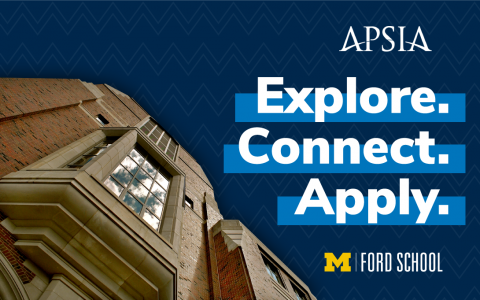