A conversation between Dr. Bama Athreya and Professor Sander Levin

This Harry A. and Margaret D. Towsley Foundation Lecture will examine the nexus between labor rights and trade—a crucial topic as U.S. and global trade arrangements are being renegotiated. It will feature a conversation between two experts who have long worked to advance worker’s rights in the context of global trade—Dr. Bama Athreya, a visiting policy expert at the Weiser Diplomacy Center, and Ford School Professor of Practice Sander Levin. They will discuss historical challenges to including labor clauses in trade agreements and enforcing them. They will also review the labor clauses in recent trade deals, including the U.S.-Mexico-Canada agreement, and analyze the keys to implementing them effectively.

Bama Athreya has worked for over 20 years on the intersection of trade and labor rights.  Her former organization, the International Labor Rights Forum, pioneered the inclusion of a labor clause in trade preference programs, as an alternative to protectionism and with the aim of using trade to promote a race to the top, not a race to the bottom.  She is currently an Economic Inequality Fellow at Open Society Foundations, researching worker conditions in the digital economy.  She is also an advisor to Laudes Foundation.  She holds a Ph.D. in cultural anthropology from the University of Michigan, and is on the Erb Institute External Advisory Board.

The Honorable Sander "Sandy" Levin is a professor of practice at the Ford School, with support from the Towsley Foundation Policymaker in Residence program. For over 35 years, Levin represented residents of Southeast Michigan in Congress. In that time, Levin was actively involved in the major debates confronting our nation including welfare reform, the auto industry rescue, China's entry into the World Trade Organization, the Iran Nuclear Agreement, and every critical economic policy issue. He chaired the House Ways and Means Committee including during passage of the Affordable Care Act, drafted the language to add enforceable labor and environmental standards in trade agreements for the first time, and successfully fought the privatization of Social Security. Born in Detroit, Levin earned a BA from the University of Chicago, an MA in international relations from Columbia University, and a JD from Harvard University. He developed a private law practice, served two terms in the Michigan State Senate, ran for governor, and served as an assistant administrator at the Agency for International Development before his election to Congress. 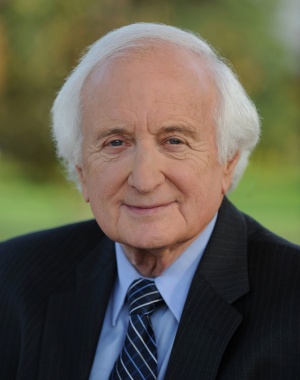 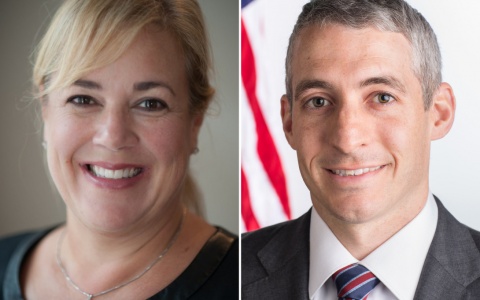 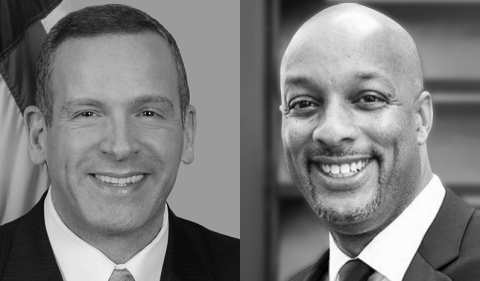 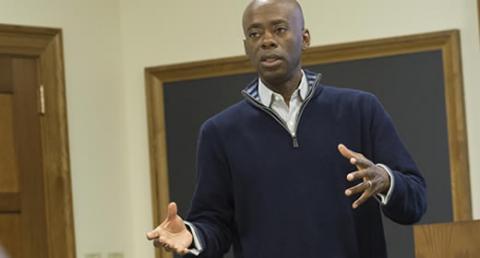