Christopher A. Hart, Founder, Hart Solutions LLC, and former Chairman of the National Transportation Safety Board

Free and open to the public.  Reception to follow.

Description:  Automation has been significantly improving safety, efficiency, and throughput in aviation for decades. Automation in autonomous vehicles (AVs) offers similar improvement potential on our streets and highways. Automation on the ground, however, will be far more complex and challenging than in aviation. Given existing skepticism about AVs, crashes that could have been avoided by paying attention to lessons learned in aviation are particularly unfortunate because they will delay implementation of these life-saving technologies. In addition, the AV industry will face many automation challenges that were not encountered in aviation. The transformative changes from AVs will introduce major changes and challenges for federal, state and local governments.

Christopher A. Hart is the founder of Hart Solutions LLP, which specializes in improving safety in a variety of contexts, including the safety of automation in motor vehicles, workplace safety, and process safety in potentially hazardous industries.

Mr. Hart is also Chairman of the Washington Metrorail Safety Commission, a three-jurisdictional agency (MD, VA, DC) that was created to oversee the safety of the Washington area mass transit subway system. He was also asked by the Federal Aviation Administration to lead the Joint Authorities Technical Review that was created bring together the certification authorities of 10 countries, as well as NASA, to review the robustness of the FAA certification of the flight control systems of the Boeing 737 MAX and make recommendations as needed to improve the certification process.

If you'd like to receive event updates and announcements, please sign up with your email address below.
8:30-10:00 am 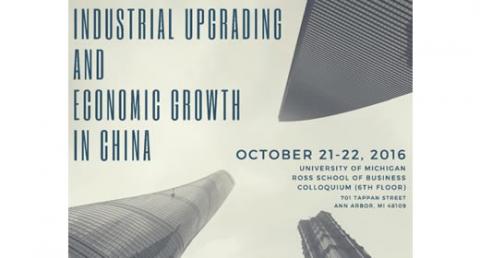