After attending the democratic presidential debates in Detroit at the end of July, Rusty Hills, lecturer at the Ford School, shared some thoughts in The Detroit News about parallels between current frontrunner Joe Biden and 2016 republican primary early frontrunner Jeb Bush.

Hills foreboding is based on a few factors, including early national polls being about name I.D. “They are notoriously bad at predicting primary winners,” he wrote in the August 8, 2019 piece titled “Joe Biden, meet Jeb Bush.”

He also sees overlap between the two’s personalities and approach to politics; both are “decent” and willing to find bipartisan solutions. However, “there is no constituency for the hard, slow process of governing,” says Hills.

Hills believes that “Democratic primary voters are not interested in a go-along, get-along mentality, nor do they want an incrementalist approach that is willing to accept half a loaf now in order to make limited progress. That is so old school — so Biden.” Because of this, like Bush, he concludes “The fall will be fast and hard.”

Rusty Hills is a lecturer in public policy at the Gerald R. Ford School of Public Policy at the University of Michigan. He previously served as chairman of the Michigan Republican Party, and as a senior adviser to Attorney General Bill Schuette and Gov. John Engler. 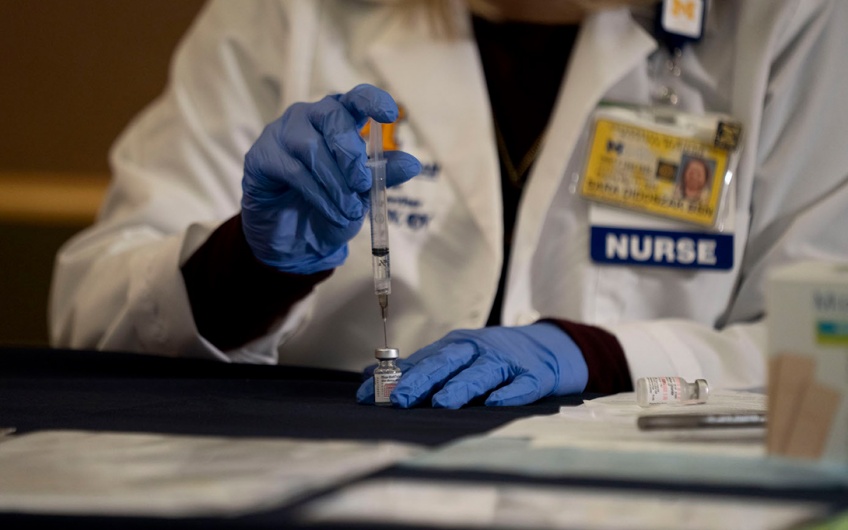