“As one of the surest paths to economic stability, higher education has the potential to play an equalizing role in society, yet access to college remains strikingly unequal. Low-income and racial minority students face obstacles which make them less likely to adequately prepare for, attend, and complete college,” the report states.

Among the key findings: While the raw numbers of those attending college declined from around 5,000 to 3,000 students between 2010 and 2018 which reflects to some degree the declining school population in the city of Detroit, the authors find that a greater share of those students who do attend college enroll in 4-year institutions. But despite the higher enrollment in 4-year institutions, 90% of high school graduates in 2018 earned a score below 1060 on the SAT, a rule-of-thumb metric for academic preparedness for college.

For Detroit students who do enroll in college, the authors find that overall outcomes are poor, highlighting that “most college enrollees from Detroit are not ‘on-track’ to graduate after one year, and few eventually earn a degree.” Of note, 5 years after initially enrolling, 1 in 5 students who enrolled in 2-year colleges were still continuing to make progress toward a degree.

The report also states that Detroit high schools offer a wide range of college-supportive resources, including dedicated staff, assistance for financial aid and college visits. Yet areas for growth remain, particularly around parent outreach and communication, and tracking students’ college persistence. School-wide counselling about college “match” - aligning students’ qualifications for college with the selectivity of institutions at which they enroll - is also a less common practice.

The authors also find that “non-academic challenges are equally significant barriers to college success”. These include financial concerns, lack of transportation, and family responsibilities. Interviews with college students reveal that many students work while in school, leading to competing demands for their time, and making it difficult to enroll in courses full-time.

The report concludes, “Approaches to improving the college attainment rates of Detroit-area students must be holistic and address multiple barriers – low academic preparedness, low college enrollment, and non-academic barriers to college success. Addressing any one challenge in isolation will not lead to meaningful and sustained gains in college attainment in the Detroit area. Encouragingly, current interventions in the Detroit Metro area to boost college access and success address multiple barriers to student success.”

The research relied upon data from three sources:

-        Survey responses from participants in the Detroit Promise Path college coaching program, which were collected as part of an evaluation of the program. In partnership with MDRC, YPL administered the survey in the third trimester of study to all 2016 and 2017 Detroit Promise community college students who were new to college (fall 2018 and fall 2019).

The report can be found here. 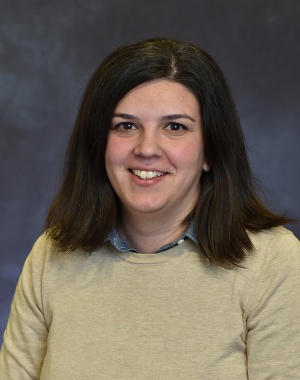 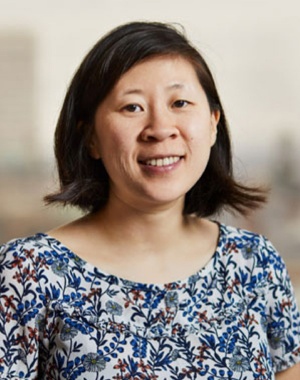 Read more about "Concern about safety is main reason many Detroiters are not getting vaccinated, U-M survey finds " 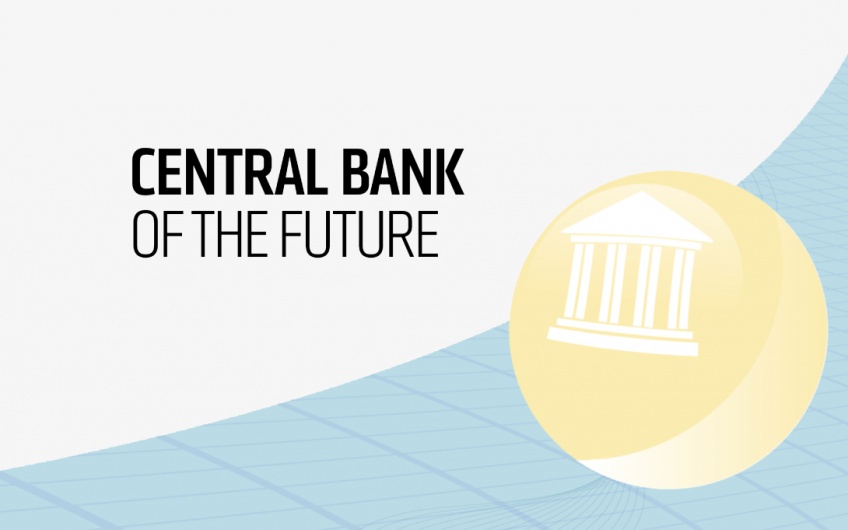 Read more about "Central Bank of the Future project concludes with insights on technology, calls for further research "