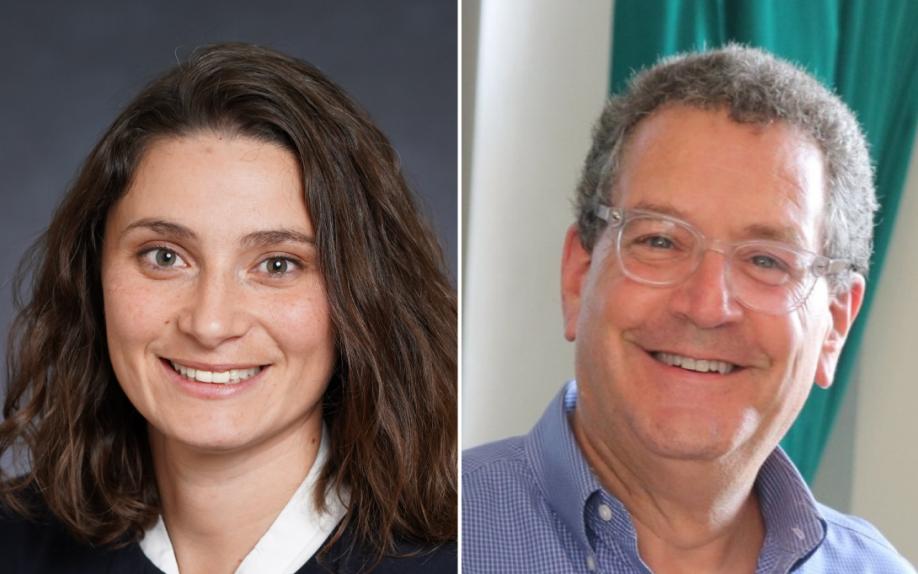 We're here to help connect you with our experts 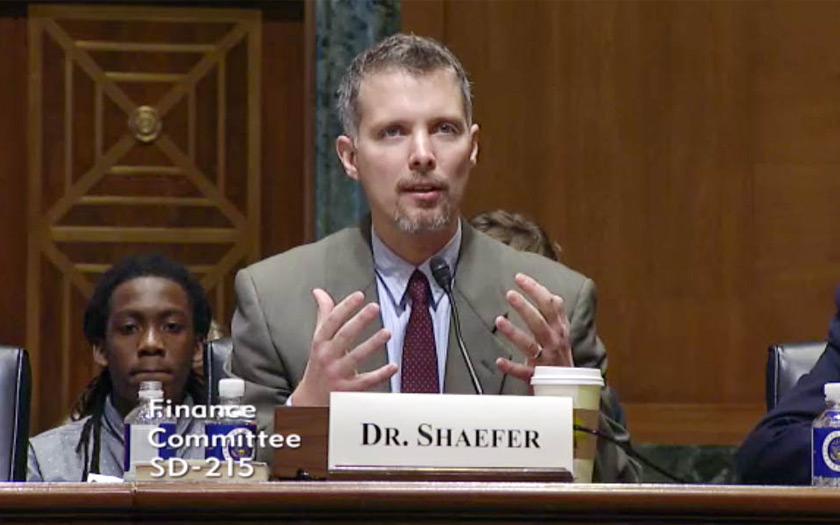 Looking for an expert?

Ford School faculty deeply engage with policymakers, and their research is relevant to issues such as electoral politics, the environment, health, education, economic equity, trade, international development, national security, immigration reform, and science and technology.
Browse and search our faculty

ANN ARBOR — Experts at the Gerald R. Ford School of Public Policy at the University of Michigan are available to discuss the 2020 vote, the presidential transition process, and the policy priorities of the Biden administration's first 100 days.

Michael S. Barr, dean, Ford School of Public Policy. Barr has served in two presidential administrations, most recently as assistant secretary of the U.S. Treasury for financial institutions, where he was a key architect of the Dodd-Frank Wall Street Reform and Consumer Protection Act of 2010.  He is an expert on financial regulation and financial inclusion, economic policy, and a broad range of issues regarding the federal government. He recently did a Q&A about the election’s most important issues, accompanied by a video.

Javed Ali, Towsley Policymaker in Residence. Ali is a former senior director for counterterrorism at the National Security Council, with over 20 years of professional experience in national security and intelligence issues in Washington, D.C. He offers expert insight into international and domestic terrorism, and has been quoted widely in the aftermath of the arrests in the kidnap plot against Michigan Governor Gretchen Whitmer.

Christian Davenport, professor of political science. His primary research interests include political violence, racial discrimination and violence in America, and recently wrote about “compassion fatigue” as support for racial injustice has declined.

Edie Goldenberg, professor of public policy. Her research interests include voting turnout of college students, and in 2017 she founded a Michigan group called Turn Up Turnout (TUT) which led to the Big Ten Voting Challenge, a voting participation competition between Big Ten universities. She recently published a study stating that mail-in voting is safe and reliable.

Jonathan Hanson, lecturer in statistics in public policy. A political veteran, Hanson has an insight into the nuances of political institutions, electoral politics, and political polling. He has been quoted recently commenting on the Michigan Senate race and the changing patterns of Michigan blue collar voters.

Melvyn Levitsky is a professor of international policy and practice and senior advisor at the Weiser Diplomacy Center. A retired U.S. ambassador, Levitsky has served as officer-in-charge of U.S.-Soviet bilateral relations and as a political officer at the U.S. Embassy in Moscow.

Ann Lin is an associate professor at the Ford School of Public Policy whose research focuses on public policy implementation, gender and politics and immigration. She has warned against the unintended consequences programs such as Deferred Action for Parents of Americans and Lawful Permanent Residents could have in the future.

Susan D. Page is a professor of practice in international diplomacy at the Weiser Diplomacy Center and a professor from practice at the Law School. She was the first ambassador to the newly independent South Sudan.

Shobita Parthasarathy, professor of public policy and director of the Science, Technology, and Public Policy program. She focuses on the politics and policy related to science and technology, and how to develop innovation policy to better achieve public interest and social justice goals. Her current National Science Foundation-funded research is looking at how disparities, distrust in health systems and other complexities must be explicitly factored into solutions to the COVID-19 pandemic.

Barry Rabe, professor of environmental policy. Rabe's research examines climate and energy politics. He has been examining the challenges for change in climate policy in a potential Biden administration. His newly-published book looks at Trump’s “Administrative Presidency.”

Luke Shaefer, associate dean for research and policy engagement, professor of social justice and social policy, director, Poverty Solutions.  Shafer has commented on the successes and flaws of the response to the COVID economic crisis, and its effect on combating poverty, including Michigan’s effectiveness and the impact of the CARES Act.

Betsey Stevenson, professor of economics. Stevenson is an economist, former member of the President's Council of Economic Advisors, and former chief economist for the Labor Department, who publishes widely about the labor market, families, and the impact of public policies on outcomes on both. She has been writing extensively about the disastrous effects on women and mothers caused by the pandemic economic recession. 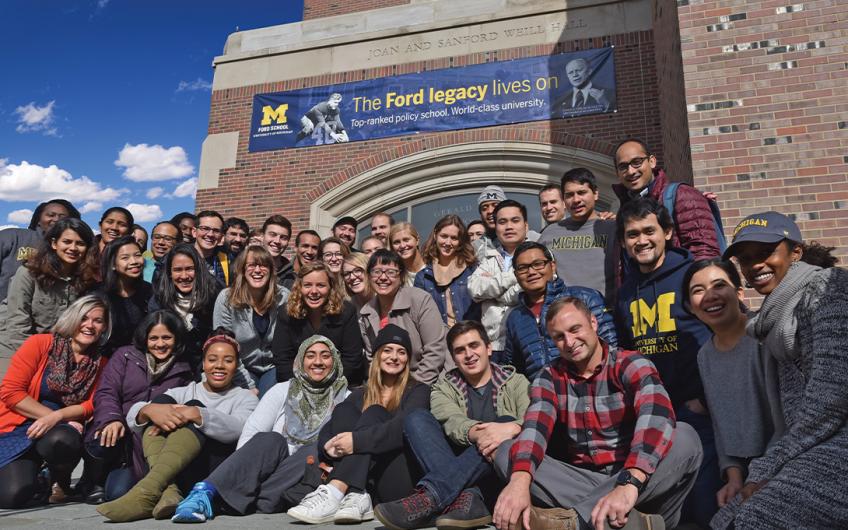 Just the facts: history, degrees, curriculum, and more all in one place
Read more about "Ford School facts" 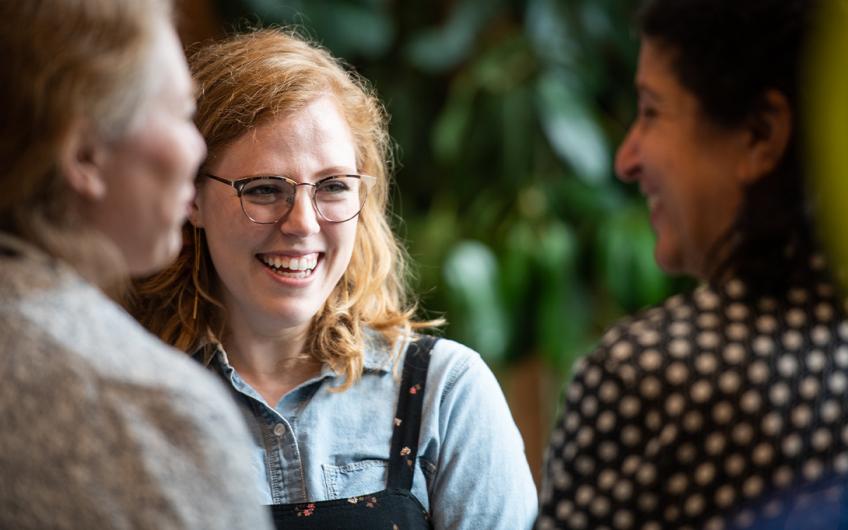 The Ford School at the University of Michigan is a community dedicated to the public good. We inspire and prepare diverse leaders grounded in service, conduct transformational research, and collaborate on evidence-based policymaking to take on our communities' and our world's most pressing challenges.
Read more about "Our mission" 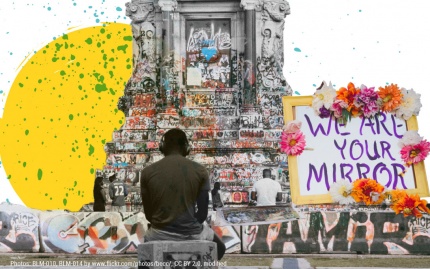 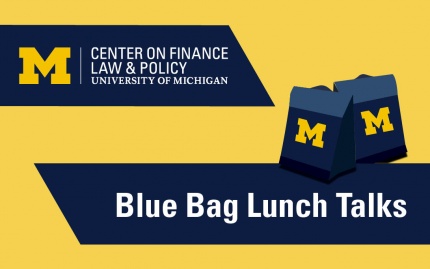 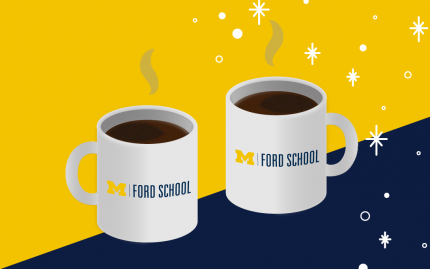 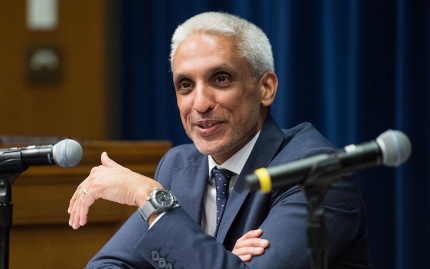 Read more about "Ford School for Public Policy, UMMA, and the Democracy & Debate Theme Semester welcome Mitch Landrieu in conversation on the role and power of public monuments in MLK Day panel" 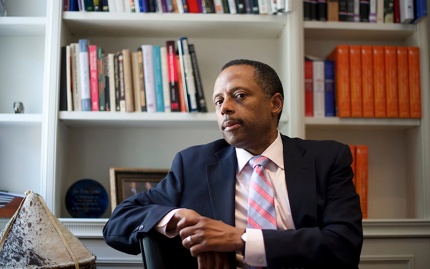