>> Pennsylvania has a long standing history of being an energy producer for it generate a lot of oil and gas in the 19th century. Until the arrival of hydraulic fracking techniques, the thinking was that Pennsylvania's involvement in energy was largely past. That's no longer the case. A number of new oils that are being drilled throughout the state because of the Marcellus Shale is very rich deposit continues to grow and with it a series of questions. One is the economic opportunities for developing that resource and jobs that might go along with it, linked though are questions of environmental protection, water, air emissions, safety kinds of factors. And because of the way policy has been set up in the US these are really decisions that individual states, Michigan, Pennsylvania and others are taking because there has not been a federal policy yet. Pennsylvania appears now to be moving in a direction whereby they want to actively encourage the development of this resource have decided through actions taken in Harrisburg, the state capital that they will not impose a tax, a so-called severance tax which is place in 25 other states where you actually tax the energy as it's being extracted from near at the surface of the earth. Where this becomes interesting also is that just in the last few months, we've been able to do a survey of public opinion over 500 Pennsylvanians on some of these various issues. And we found that while the public there is generally supportive of the idea of pursuing fracking, think both short term and longer term it will be delivering significant economic benefits. There are a number of environmental concerns and actually strong public support for some level of taxation, regulatory oversight, and disclosure which actually puts the public view on this seemingly at some variance were felt the policies that are coming out of the state capital right now. 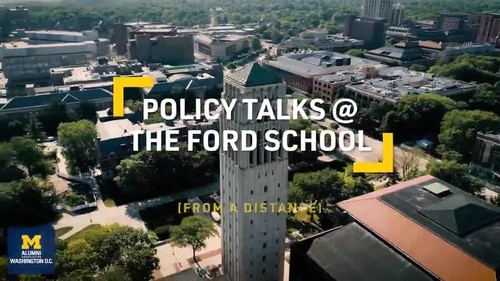 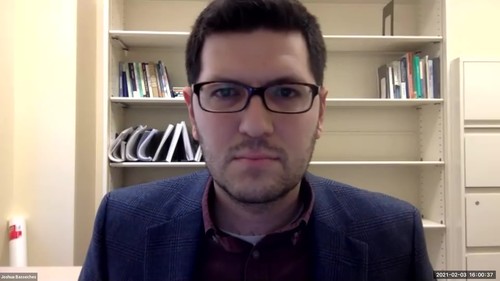 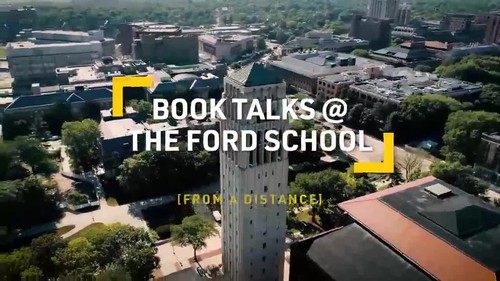