This year marks 100 years since the 19th Amendment officially granted women the right to vote.

Some women, that is.

The milestone was significant, but the ballot box remained closed for many: Native Americans only gained access in 1924, Chinese immigrants in 1943, and Japanese and Korean immigrants in 1952. Despite the promise of the Fifteenth Amendment to the Constitution, ratified in 1870, it was not until the Voting Rights Act of 1965, almost 100 years later, that meaningful protections for voting rights for Black men and women, particularly in the South, were made real.

Barriers persist, and potential voters face many unreasonable ID laws, registration time or location constraints, voter list purges in many states, among many other problems. Overall U.S. turnout in presidential years has hovered between 55 and 58 percent of potential voters for the past four elections. According to the Pew Research Center, compared to other OECD countries, the U.S. places 26th out of 32. One way to increase participation is simply to inform new voters about the registration and voting process.

Edie Goldenberg, a Ford School professor of public policy and political science, saw first-hand the need to educate students about the importance of their votes. On the Friday after the presidential election in November 2016, she was in her Washington, DC, office, meeting with students from a research class she was teaching as part of the semester-long Michigan in Washington program. One by one, students confessed their inability to concentrate on their research projects in the wake of the election. They felt despondent or found the projects they were researching no longer relevant. One even burst into tears and vowed never to vote again.

It was not just students who had supported Hillary Clinton who had mixed feelings, she learned, but also those with a wide range of other political views. “As I heard these concerns, it made me think about our responsibility as educators to teach students how democracy works and their role in it,” Goldenberg—who served as the dean of U-M’s College of Literature, Science and the Arts from 1989 to ‘98--recounts.

Back on campus, she formed Turn Up Turnout, an initiative designed to “increase voter registration and voter turnout among students in midterm and local elections regardless of political affiliation.”  (See The Last Word for more).

Goldenberg did not stop there. In August 2018, she co-organized a last-minute fall course titled “Producing Voter Engagement.” In the class, a mix of undergraduate and graduate public policy, political science, engineering, and film studies students created three public service announcements for the U-M community. The announcements garnered tens of thousands of views. The course will repeat in the fall of 2020.

The result of Goldenberg’s efforts were staggering. In the 2018-midterm elections, 41 percent of U-M students voted, nearly tripling the number from four years earlier. For her efforts, she was awarded the Standout Faculty Award as a Champion for Voter Engagement by ALL IN, a national student engagement organization.

“It’s important because young people may have thought the only way for them to get their voices heard was through protest,” explains Goldenberg. “They did not trust that voting is a real way to be heard.”

While raising awareness about issues and the mechanics of voting certainly had its effect on Michigan college students, other voting barriers remained. Sharon Dolente (MPP ’04, JD ’04) a voting rights strategist at the American Civil Liberties Union of Michigan, had spent years trying to ensure full and fair access to the ballot in Michigan. She finally succeeded in the 2018 election. Michigan voters overwhelmingly approved Proposal 3 (Promote the Vote), which Dolente and her team wrote and led. As a result, all of Michigan’s registered voters can access an absentee ballot without giving a reason, citizens are automatically registered with the Secretary of State, and Michiganders can register to vote right up to and on Election Day. “Americans showed that they believe fair access to voting is a shared value, even if elected officials didn’t feel that way,” Dolente says.

According to the NYU Law School’s Brennan Center for Justice—which publishes regular updates on voting legislation—state trends are mixed. In 2020, 29 states are considering bills to make it easier to vote, while 15 have introduced measures that would create some barriers.

For Dolente, rule changes alone are not enough to ensure full participation. Her goal now is to reach communities who feel the democratic process does not work for them. “Civic engagement is key” to helping them institute a change in voting behavior, Dolente says, and that may involve cultural adaptation or multi-lingual outreach.

A recent study by the Knight Foundation concluded that out of some 330 million Americans, 100 million do not vote. Dolente expects Proposal 3 to bring more than 200,000 new voters to the polls in Michigan. In the March 2020 Democratic presidential primary alone, 260,000 more voters cast ballots than in the 2016 primary.

Yet for younger voters, The New York Times has reported that voting was down in the earliest 2020 primaries, and in the March primary vote, only 16 percent of Michigan voters were aged 18 to 29, according to the Washington Post’s exit polling, which mirrors but does not outperform their percentage of the population as a whole. Nevertheless, Goldenberg is hopeful her efforts could lead to as many as 75 percent of U-M students voting in the upcoming general election. Until then, she will continue to preach her mantra on why voting is so important. In short, she says, “It is essential for a functioning democracy.”

Professor of Public Policy and Political Science
Goldenberg is a close observer of the electoral process. Her research interests include voting turnout of college students, and in 2017 she founded a Michigan group called Turn Up Turnout (TUT). She served as dean of the College of Literature, Science, and the Arts from 1989-98 and is the founding director of the Michigan in Washington Program.
Share: 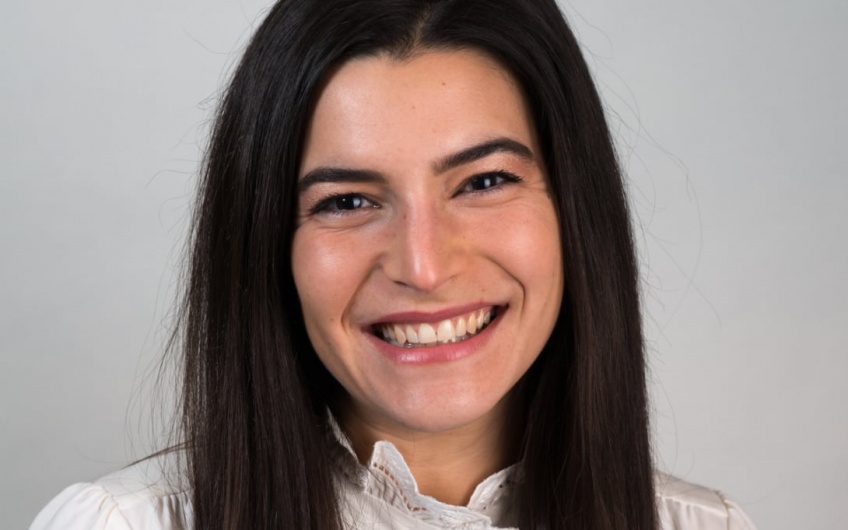 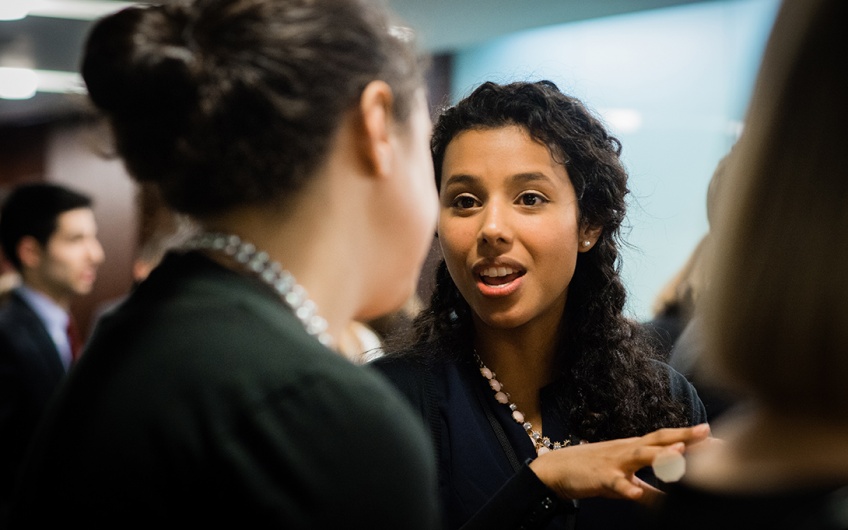