This is a core course restricted to Ford School students only. Registration is by permission only.

Dr. Bethany Morrison is a lecturer in public policy at the Ford School and an instructional consultant at the Center for Research on Learning and Teaching at UM. Morrison received her PhD in political science from Emory University where she focused on American political institutions, particularly the courts as policymakers and private litigation as a policy enforcement strategy. Prior to the Ford School, she taught courses on comparative political institutions, American constitutional law, and judicial politics.

The primary objective of this core course in the MPP curriculum is to equip students with the knowledge and skills needed for effective political analysis of public policy issues and decisions.  The course covers conceptual and analytic frameworks for understanding political processes, institutions, stakeholders, contexts and policy decision making.  In addition, the course builds written and verbal communication skills, emphasizing the ability to convey clear and concise political analyses in a variety of formats, including policy memos.

This section of 510 has been extensively revised to teach students to employ strategies for effective policy advocacy, focusing on the American political system but including cases from other countries and political systems.  We will consider advocacy for change within a political system (for instance, efforts to obtain civil rights for populations within a country) and across political systems (for instance, efforts to promote human rights in a different country).  We pay special attention to the difference between political strategies, political structures, and political systems, exploring how they strengthen or constrain each other.  We will also explore efforts to dismantle oppressive structures and systems, considering whether the "master's tools can never dismantle the master's house." (Lorde 1984) By the end of the course, students will be able to identify the tradeoffs implicit in the political strategies that they adopt, the coalition allies they choose, and the context and venues in which they must work.  They will also be able to write concisely, analytically, and persuasively about the decisions they make. 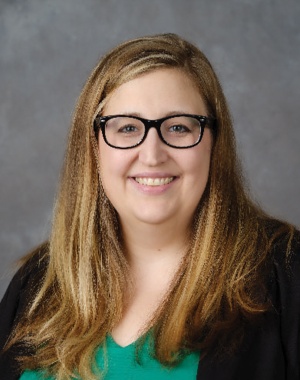