A diverse array of policy leaders join our faculty to teach and mentor students. These visiting professors have significant policy and leadership experience—in government, non-profits, industry, and elsewhere. They enrich the breadth of our course offerings and link our students and faculty to many policymaking communities.

U-M is one of a very small group of U.S. colleges selected by the U.S. Department of State to host a Diplomat in Residence—a career Foreign Service officer who provides guidance and advice to students interested in exploring careers, internships, or fellowships with the U.S. Foreign and Civil Services. Find out more about engaged learning at the Ford School.

As someone who was younger than most of my peers, and never lived outside of Michigan, having access to the diplomat in residence provided me with the confidence to move forward with a career in the foreign service." 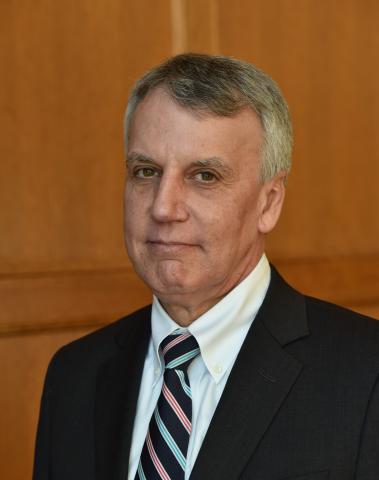 Since 2002, the Harry A. and Margaret D. Towsley Foundation Policymaker in Residence Program has brought national and international leaders to campus to join our faculty. They teach graduate-level courses ranging in length from six weeks to a full semester; host public lectures; and advise and mentor students. 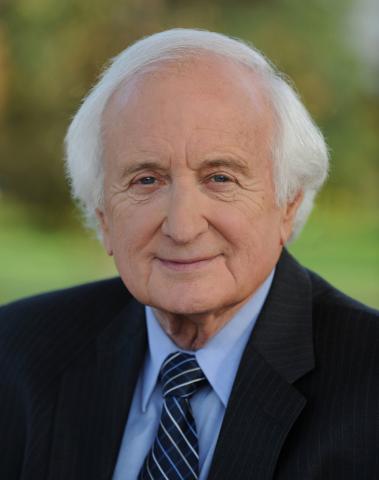 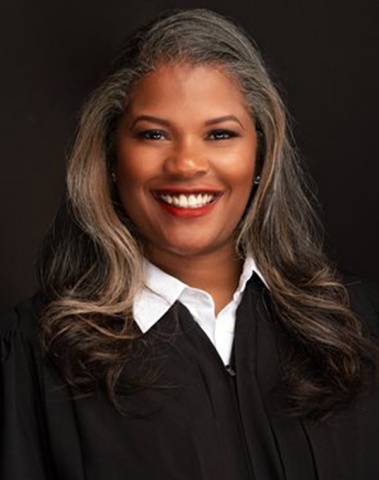 Towsley Policymaker in Residence, fall 2022
In November 2018, Ohio voters elected Judge Laurel Beatty Blunt to serve on the state's Tenth District Court of Appeals. She previously served on the Franklin County Court of Common Pleas, and as director of legislative affairs and counsel to the Voting Rights Institute for the Ohio Secretary of State. 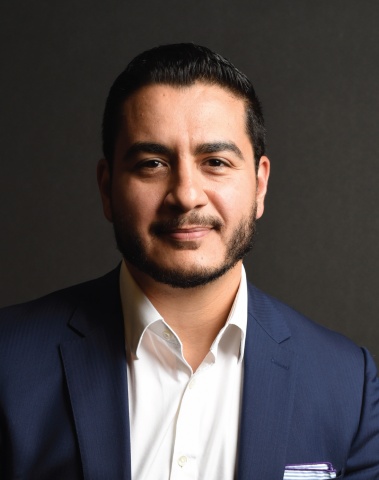 Towsley Policymaker in Residence, fall 2022
A public servant, Michigan politician, former epidemiology professor at Columbia University, and a medical doctor, Dr. El-Sayed was executive director of the Detroit Health Department and Health Officer for the city from 2015 to 2017. He is a political contributor at CNN, the author of "Healing Politics," and host of America Dissected.
Read El-Sayed's profile 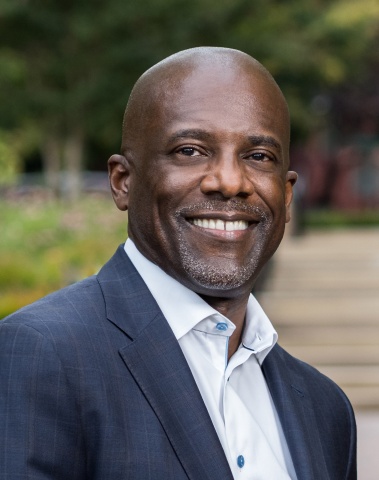 Towsley Policymaker in Residence, fall 2022
Vieux serves as Kids in Need of Defense’s (KIND) chief of staff. In that role, he aligns vision, strategy, and tactics in an organization dedicated to addressing the legal and psychosocial needs of migrant children. Hardy endeavors to harness time, information, and decision processes to enable KIND to focus on zealously advocating for the rights of refugee and immigrant children.
Read Vieux's profile

Governor Gretchen Whitmer
"Four years ago, I also headed to Ann Arbor, to teach a course at the Ford School...and here I experienced my own version of the Michigan Difference. I got to engage with students both undergraduate and graduate, who were so thoughtful and smart. Students who were passionate and eager to learn and full of big ideas."
2019 University of Michigan Commencement Address
Weiser Diplomacy Center

Ambassador Susan D. Page, who has served the U.S. Department of State, the U.S. Agency for International Development, the United Nations, and...
Finish reading 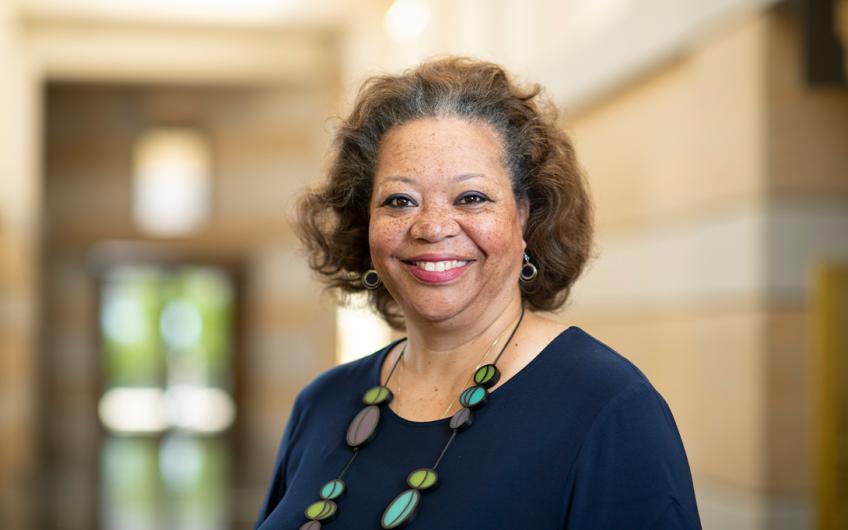 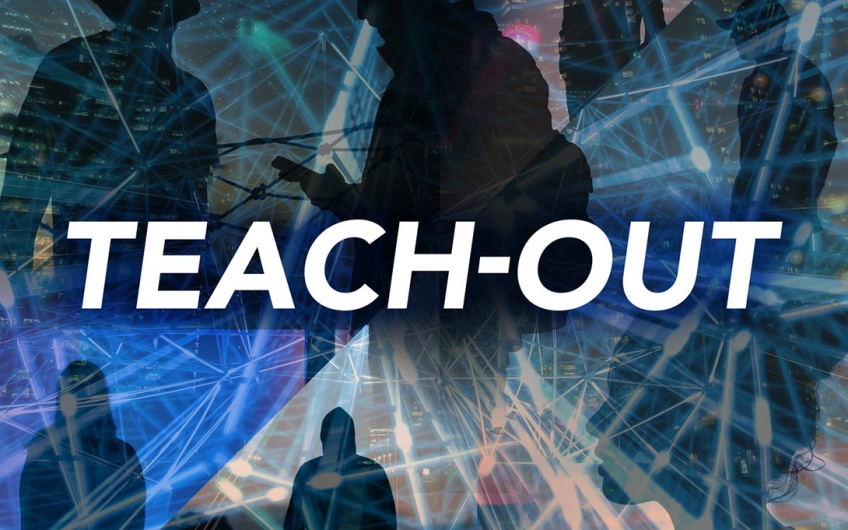 Read more about "Ali leads U-M teach-out that delves into past, present of extremism, with tips for engaging conspiracy theorists "