This class will focus on answering the question of what it takes to pass a major piece of legislation -- and what that answer says about the structure of American government and nature of U.S. politics. Its case study will be the century-long effort to create a universal health care system, with a heavy focus on enactment and implementation of the Affordable Care Act.

The course will cover the economics of health care and its effects on innovation, quality and access, with a particular focus on people with serious medical needs as well as lower-income populations and traditionally marginalized communities. The class will review the long history of attempts to pass major health care legislation, from embryonic attempts at ?compulsory? health care in the Progressive Era up through the debate over repealing the Affordable Care Act in 2017. But the broad focus will remain on exploring how factors like the institutional architecture of American government, the power of interest groups, the complexities of public opinion and judgment of individual leaders shape the legislative agenda, specific proposals and the outcomes of debate -- not just for health care, but for all issues.

Students should expect a series of short writing assignments or one longer one (to be determined), plus lively group discussions and one or two guest speakers as well.

Instructor Bio:
Jonathan Cohn is a journalist and author who has been covering policy and politics for more than 25 years. He is currently a senior national correspondent at HuffPost. Before that, he was a senior editor at the New Republic and American Prospect. He has also written for the Atlantic, New York Times and Washington Post, among other publications, and has been a columnist for Kaiser Health News and the Milbank Quarterly. He is the author of two books: Sick (HarperCollins, 2007) and The Ten Year War (St. Martin's Press, 2021), and a past winner of media awards from the Sidney Hillman Foundation, World Hunger Year, National Women?s Political Caucus and Association of Health Care Journalists. He holds a bachelors degree from Harvard University, is a member of the National Academy of Social Insurance and has been a fellow with Demos, the Henry J. Kaiser Family Foundation and University of Michigan's Griffith Leadership Center. 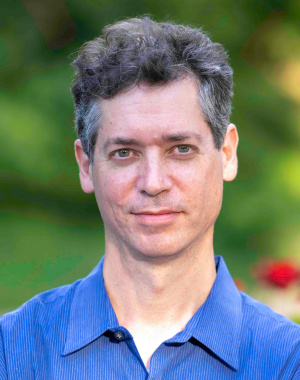