What goes on in city government is in many ways more important to our lives than what happens in Washington. This course goes beyond the structure and theory of municipal government to look at how things really happen at the local level. It will explore the underlying dynamics of the city/suburb conflict, sprawl vs. density and how these issues influence local economies and state legislatures. There will be a focus on the interaction of citizen activists and elected officials in effecting change. Topics will include running for office, environmental and affordable housing campaigns and activist-generated ballot initiatives. Both past and present campaigns will be examined, including case studies of both successful and failed initiatives. Students will explore the unfolding Greenbelt and Greenway programs, and how these proposals may impact sprawl and affordable housing. Guest speakers will include elected officials and activists from past and present campaigns for social and environmental change. 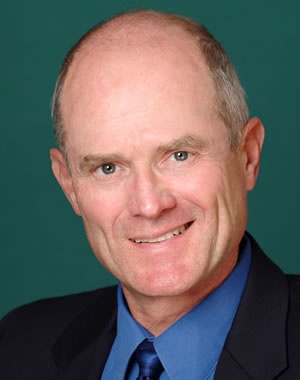