This course will focus on public health policy primarily in the developing world. We will begin by reviewing epidemiological and demographic evidence on the leading causes of mortality and morbidity globally. After establishing a theoretical framework for thinking about the production of health and about the role of government in subsidizing insurance and promoting public health more generally, the course will cover a series of issues in depth. Some of these topics -- such as access to basic sanitation and immunizations -- are (mostly) only historically relevant to developed countries, but are still essential in developing countries. We will also cover health behaviors such as smoking that are primary causes of illness in the developed world today and are increasingly prominent in the developing world. Finally, we will discuss several public health issues with striking global implications, namely HIV/AIDS and the interaction between population health and economic development. Throughout, we will critically assess the frameworks and data currently used to evaluate public health policies, stressing the often-overlooked distinction between correlation and causation. 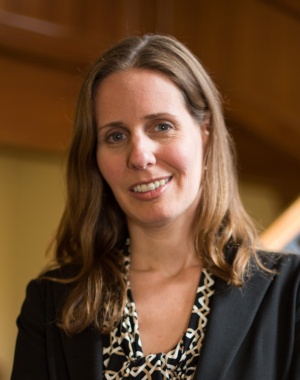