China's reform and opening-up has been a great event in the world in the past more than two decades. Since 1978, China has experienced a profound and overall economic reform and the economy has transformed from the Soviet style planned economic system to the socialist market economic system. Along with the reform and opening-up, China has produced the world's highest economic growth rates in the past 25 years. This course will explain the progress of the reform and the growth of economy of China and help students understand the policies of development and reform of China's economy. The course will also make an in-depth analysis on China's current economic policies as well as the implications of these policies for the economy of US and world. 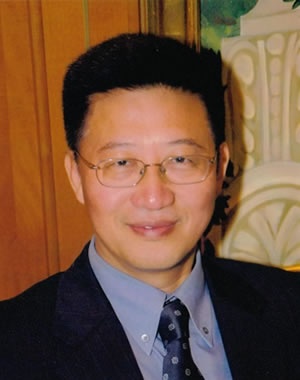