The goal of this course is to provide a framework for interpreting public discourse on energy issues. How do energy technologies shape the choices people make as individuals, as members of groups, and as elements of society at large, and how do such choices affect energy technologies? These choices are constrained by fundamental scientific principles that determine how man has harnessed fire, why we depend on fossil-fuels, and why known fossil-fuel alternatives give rise to conflicts between rising energy demands and technological feasibility. These choices are expressed through interactions across social, engineered and natural systems. We will develop general principles by analyzing examples taken from electricity, transportation, natural gas, and communications systems. The history of these energy systems is interconnected, as illustrated by the emergence of the electrical grid from inventions in the 1890s of central electrical power plants and the contemporaneous emergence of automobiles. Today we marvel at the rapid rise and adoption of the internet, but an even more stunning cultural/technological transition occurred during the early 20th century when "electrical energy" moved from a rich-man's toy to its cultural embedding as a public right. In parallel, the growth in demand for energy technologies, in particular electricity and automobiles, was accompanied by financial scandals and unscrupulous practices that set into motion large scale encroachment on environmental welfare and public health. Federal and state governments responded with a dizzying array of regulations and legal strictures. We are still trying to figure out how to integrate competing interests on many scales and how to reconcile our desires with the iron-clad law that Mother Nature cannot be fooled. 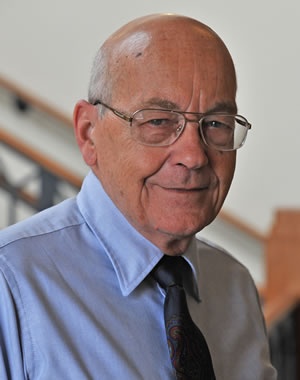