This course examines the policy issues of international trade, including trade in both goods and services and also international flows of direct investment and migration. It builds on microeconomic theory, first to examine the basic theories of international trade and factor movements, including the classic Ricardian theory of competitive advantages, the neoclassical factor proportions theory, and the New Trade Theories that incorporate increasing returns to scale, imperfect competition, and product differentiation. These models are then used to examine the major policies and institutions that constrain and influence international trade and factor movements. Special attention is given to the WTO, to various elements of U.S. trade policy, and to the growing number of regional arrangements such as the European Union and NAFTA. Emprical evidence and applications of the theories are addressed, including their applicability for less developed and emerging economies. Although the major emphasis of the course is on the microeconomics of international transactions, a portion of the course will also put this into macroeconomic context. Topics here include the role and determination of exchange rates in the world economy, as well as how international movements of financial capital interact with trade and exchange rates in determining the balance of trade and the vulnerability of a country's macroeconomic variables to events abroad. This course presumes a prior knowledge of intermediate economics. Download Coursemart Audio. 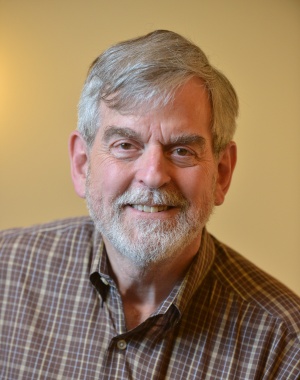 Professor Emeritus of Public Policy
Deardorff’s research focuses on international trade. With Bob Stern, he developed the Michigan Model of World Production and Trade, which has been used to estimate the effects of trade agreements. He is also doing theoretical work in international trade and trade policy. He has served as a consultant to the U.S. Departments of Commerce, Labor, State, and Treasury and to international organizations including the Organization for Economic Cooperation and Development and the World Bank.
Share: