The combination of slow economic growth and rising inequality has meant that the material living standards of the median American household have improved only slowly since the early 1970s. Similar economic stagnation has afflicted many other developed economies. These economic conditions are arguably in large part responsible for growing political polarization and the rise of populist movements.

This course will place these recent trends in context by studying the 20th century economic history of the U.S., Europe, and Japan. We will examine (1) the origins of modern economic growth in the 19th century and the forces that increased growth in the 20th century; (2) the tremendous economic disruption of the Great Depression; (3) the growth success of the 1950s and 1960s; and (4) the cyclical and structural economic problems faced by the U.S., Europe, and Japan since 1973. The focus of this course will be on the economics of these events and the responses of economic policymakers. But we will also look to history and political science for alternative perspectives.

PUBPOL 495 (Policy Seminar) is for students currently enrolled in the Public Policy Undergraduate Program only, no exceptions. Enrollment is by permission only. 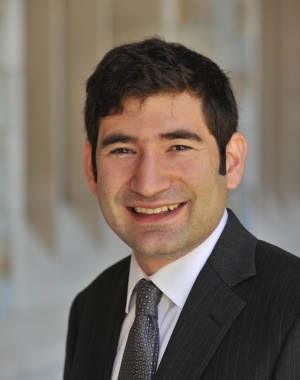