Penelope (Penny) Naas is UPS President for International Public Affairs and Sustainability. Penny began her UPS career in May 2012, managing the Public Affairs team for the EMEA Region, where she enhanced governmental understanding of UPS and the issues impacting the logistics industry. In 2014, Penny was also asked to oversee sustainability in Europe, and has worked to advance internal and external appreciation of the importance of sustainability for UPS. She then served as UPS Vice President and District Manager for International Public Affairs and Sustainability from January 2015 until early 2020. Penny worked for Citigroup in the Global Government Affairs team from 2006-2012. She moved to Europe in 2007 and opened Citigroup’s first government affairs office in Brussels, Belgium, where she oversaw the various legislative and regulatory issues that arose after the 2008 financial crisis. Penny started her career at the U.S. Department of Commerce (DOC), where she worked for 13 years in various roles covering international trade and commercial issues. Her roles included leading the Office of Europe and creating strategies to help US companies facing market access challenges in Europe, as well as working in both the Clinton and Bush White House on task forces to pass trade deals. She started her career at the Department of Commerce conducting anti-dumping and anti-subsidy investigations on foreign companies. Penny has a bachelor’s degree in economics and a Master’s degree in public policy from the University of Michigan, Ann Arbor. She co-chairs the World Economic Forum’s Global Future Council on Trade and Investment. She is a former board member of the American Chamber of Commerce to the EU and the University of Michigan Alumni Board, the American European Community Association and the Fulbright Commission for Belgium and Luxembourg. She is active in UPS’ Women’s Leadership Development program. Her husband, Niels, is a Danish diplomat and they have three children. Penny enjoys playing sports and travel. 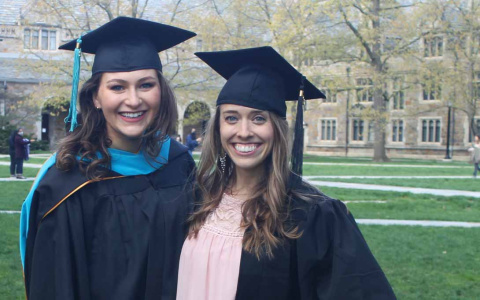 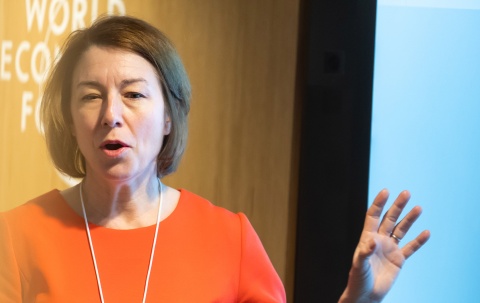 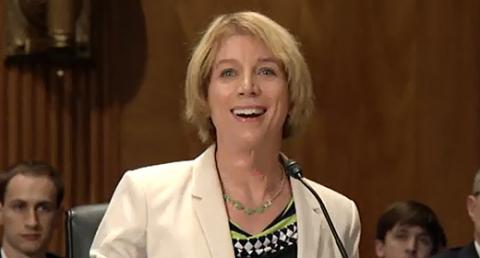