Please note that this workshop is restricted to current U-M students and registration is required. Space is limited and students are encouraged to register as soon as possible beginning March 8.

Central and Southern European countries for decades after World War II, for political and geostrategic reasons turned to the Soviet Union, and then Russia, for their energy needs – oil, gas and nuclear.  The Soviet Union constructed pipelines from East to West without connecting countries from North to South, hobbling their ability to cooperate and making them dependent on Moscow.  With the demise of centrally-planned economies and the accession of many of the regions’ countries into NATO and the EU, efforts have intensified to help the regions diversify energy sources, which in turn gives them greater control over their own national economic development.

The United States has been at the forefront of promoting energy diversification in Europe for 30 years. More than ever, support for diversification has focused on Central and Southern Europe, including the Three Seas Initiative (3SI), a European-led initiative launched in 2016 by EU countries between the Baltic, Adriatic, and Black Seas to promote dialogue, investment and interconnection projects in energy, transportation, and digital infrastructure.

This workshop will review some history of these regions’ energy (in)dependence and students will explore how the United States and European partners can work more closely to give Central and Southern European countries greater opportunities for growth and investment and provide a stable, resilient basis for the regions’ long-term development.

David Kostelancik, a career member of the Senior Foreign Service of the United States, rank of Minister-Counselor, became the Director of the State Department’s Office of South Central Europe in August 2019.  During his three years in Budapest, 2016-2019, he served one year as Deputy Chief of Mission and two years as Charge d’affaires. Other assignments include Director of the Office of Russian Affairs and Deputy of the Office of North Central Europe at the State Department, Acting Minister Counselor for Political Affairs at the U.S. Embassy in Moscow, as well as postings to the National Security Council, U.S. Mission to the OSCE, the U.S. Mission to NATO (Brussels, Belgium), the U.S. Embassy Tirana, Albania and the U.S. Embassy Ankara, Turkey.

Note: Participating students must agree to complete select readings and a brief writing assignment prior to the workshop session. More details will be provided upon registration. 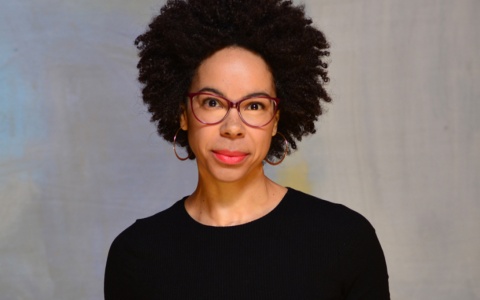 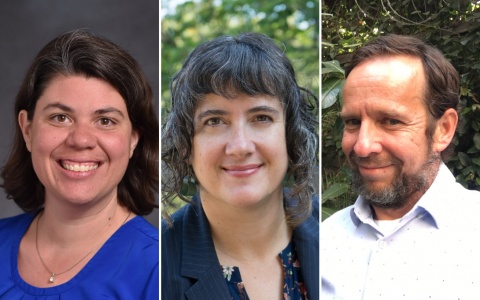