This event is hosted by the African Studies Center and organized as part of U-M's Africa Week, which brings together thought leaders in higher education, industry, and government for a series of discussions on the key issues and opportunities that will shape Africa in the coming decades.

Susan Collins is the provost and executive vice president for academic affairs at the University of Michigan, as well as the Edward M. Gramlich Collegiate Professor of Public Policy, professor of economics, and former dean of the Ford School (2007-17). She is an international economist whose research interests center on understanding and fostering economic growth in industrial, emerging market, and developing countries. She holds a PhD in economics from MIT.

Vera Songwe has been the United Nations’ Executive Secretary of the Economic Commission for Africa (ECA) since 2017. She is an economist and banking executive by training. She holds a PhD in mathematical economics from the Center for Operations Research, and Econometrics and a Master of Arts in law and economics from the Université Catholique de Louvain in Belgium, as well as an MA in political science from the University of Michigan. She is originally from Cameroon. 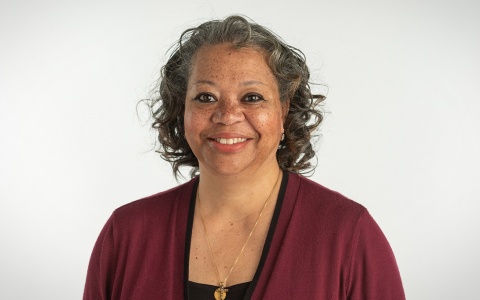