Open to all University of Michigan students.

James Siekmeier received his PhD in History from Cornell in 1993, specializing in the history of U.S. foreign relations towards Latin America. He has taught at colleges and universities in Washington, D.C., New York, Iowa, Texas, and in Bolivia, on two Fulbright Grants (where he taught courses on North American history in Spanish). From 2001 to 2007 he compiled the American Republics volumes in the Foreign Relations of the US Series, the official documentary history of US foreign policy put out by the US State Dept. He has published The Bolivian Revolution and the United States, 1952-Present (Penn State University Press, 2011) as well Latin American Nationalism: Identity in Globalizing World (Bloomsbury, 2017). Currently, he is an Associate Professor of History at West Virginia University. 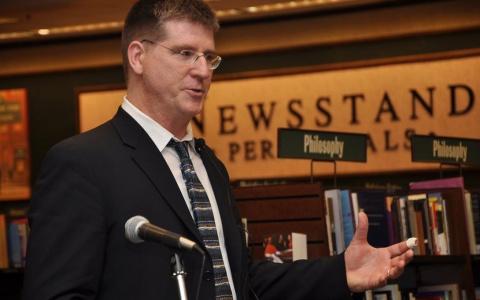