If India in the 19th century was the global laboratory for enduring Utilitarian experiments in carceral government, South Africa played the same role – informed by the racist priorities of Atlantic Progressivism – in the 20th. The intellectual and institutional histories of these two sites of imperial government have strongly shaped each other, and – over the last decade – they have converged on an apparently similar model of biometric citizenship. The administrative, intellectual and political histories of the two countries are, however, also very different. My talk will show that these differences equip the contemporary technologies of biometric government in each region with very different political capacities and purposes. But it will also discuss the grounds for a disturbing convergence. In the very recent past both countries host similar political movements driven by potent forms of nationalism that may foster news of carceral government aimed at the identification and exclusion of long-resident populations newly defined as illegal immigrants. Addressing these crises will require – in the United States and Europe as much as in India and South Africa – new understandings, and new technologies, of citizenship and its entitlements. 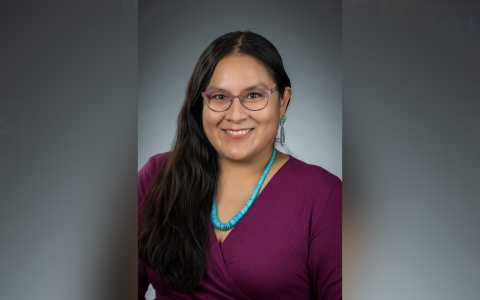