In this period in which our institutions fundamental to democracy have experienced continuous unprecedented attack, what paths can members of political parties take to preserve and strengthen our democratic systems? At a moment in which the Republican party seems divided by differing views on the threats to democracy, what does the future hold for the shape of the party? Please join us for a special conversation to discuss the role of public service in these extraordinary times.

This event is part of the Ford School’s Conversations Across Differences series, supporting our commitment to facilitating public discourse that is nonpartisan, evidence-based, and inclusive. Speakers bridge partisan, ideological, and identity gaps, and provide constructive debate on policy issues that affect our communities, nations, and the world.

Hosted by the Gerald R. Ford School of Public Policy. Co-sponsored by University of Michigan’s Democracy & Debate 2021-’22. Presented with support from the Tuft Family Foundation.

Jeb Bush is the 43rd governor of the state of Florida and served two terms from 1999 to 2007. Governor Bush maintains his passion for improving the quality of education for students across the country by serving as the Chairman of the Board of Directors of ExcelinEd.

Governor Bush was the third Republican elected as governor in Florida and the first in the state’s history to be reelected. During his two terms, Governor Bush championed major reform of government with the top priority of overhauling the state’s failing education system. Under his leadership, Florida established a bold accountability system in public schools and created the most ambitious school choice programs in the nation. Today, Florida remains a national leader in education and is one of the only states in the nation to significantly narrow the achievement gap.

Governor Bush earned his bachelor’s degree in Latin American Studies from the University of Texas at Austin. He has served as a Presidential Professor of Practice at University of Pennsylvania, a visiting professor and fellow at Harvard University as well as an executive professor at Texas A&M University. He has also been awarded several honorary doctorates from collegiate institutions across the country.

Governor Bush has been recognized for his contributions to public policy by national organizations including the Manhattan Institute, The Lynde and Harry Bradley Foundation and the Jack Kemp Foundation. Governor Bush has authored or co-authored three books, Profiles in Character; Immigration Wars: Forging an American Solution; and Reply All: A Governor’s Story 1999-2007.

Governor Bush is the son of former President George H.W. Bush and Barbara Bush. He lives in Miami with his wife Columba, and they have three children and five grandchildren. 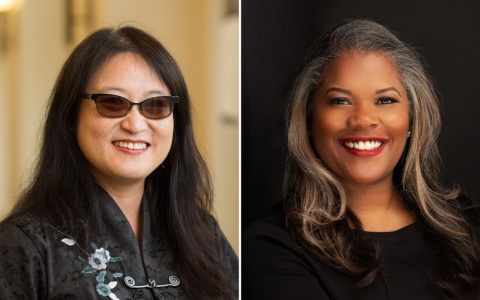