Please join us for a discussion of the diplomacy between the United States, key NATO allies, and Russia surrounding the war in Ukraine. Genevieve Zubrzycki, University of Michigan Professor of sociology, will moderate an armchair conversation with three noted experts: former Polish Ambassador to Russia Katarzyna Pełczyńska-Nałęcz, former U.S. Ambassador to Russia John Beyrle, and former U.S. Deputy Secretary of State Stephen Biegun. They will examine key Western interests at stake, the evolution of U.S. and NATO approaches to Russia, and evident Russian aims in Ukraine and the surrounding region. They will also discuss the road ahead, identifying realistic goals for diplomacy in the months and years ahead and ways to pursue those objectives most effectively.

This event will not be livestreamed, but a recording will be made available on this page following the talk.

John Beyrle was elected chairman of the U.S. Russia Foundation in October 2018. Prior to this role, he served as an American diplomat for three decades in a career focused on the Soviet Union and Russia, and Central and Eastern Europe. He was twice appointed ambassador: to Bulgaria (2005-08), and to Russia (2008-12). During the latter assignment, Beyrle helped foster improved U.S.-Russian relations, highlighted by the signing of the New START nuclear arms reduction treaty.

Ambassador Beyrle’s diplomatic service included two earlier tours at the U.S. Embassy in Moscow, including as Deputy Chief of Mission. He served as counselor for political and economic affairs at the U.S. Embassy in the Czech Republic, and a member of the U.S. delegation to the CFE arms control negotiations in Vienna. His Washington assignments included special adviser to Secretary of State Colin Powell for the New Independent States, and director responsible for Russian policy on the staff of the National Security Council under President Clinton.

Ambassador Beyrle received a B.A. with honors from Grand Valley State University (1975) and an M.S. as a Distinguished Graduate of the National War College (1996), where he later taught as a visiting professor of national security studies. He speaks Bulgarian, Czech, French, German and Russian.

Stephen E. Biegun is the Weiser International Policymaker in Residence with the Weiser Diplomacy Center at the University of Michigan's Gerald R. Ford School of Public Policy. He has more than three decades of international affairs experience in government and the private sector, including high-level government service with the Department of State, the White House, and the United States Congress.

In 2021, Mr. Biegun concluded his most recent government service as the Deputy Secretary of State, to which he was confirmed by the Senate with a strong bipartisan vote of 90-3. Prior to that role, he served as U.S. Special Representative for North Korea, directing all U.S. policy on North Korea, leading negotiations, and spearheading U.S. diplomatic efforts on behalf of the Secretary of State.

Mr. Biegun has three decades of experience in the Executive and Legislative Branches in government and in the private sector. As national security advisor to Senate Majority Leader Bill Frist, he provided analysis and strategic planning for the U.S. Senate’s consideration of foreign policy, defense and intelligence matters, and international trade agreements. Prior to that, Biegun worked in the White House from 2001-2003 as a deputy to National Security Advisor Condoleezza Rice and Executive Secretary of the National Security Council.

Before joining the White House staff, Mr. Biegun served for fourteen years as a foreign policy advisor to members of both the House of Representatives and the U.S. Senate, including as Chief of Staff of the U.S. Senate Committee on Foreign Relations (1999-2000) and as a senior staff member of the U.S. House of Representatives Committee on Foreign Affairs. From 1992 to 1994, he served in Moscow, Russia as the Resident Director in the Russian Federation for the International Republican Institute, a democracy-building organization established under the National Endowment for Democracy.

Prior to his most recent government service, Mr. Biegun was vice president of International Governmental Relations for Ford Motor Company, where—as a third generation Ford employee—he oversaw all aspects of Ford’s international governmental interactions. He graduated from the University of Michigan, Ann Arbor with a Bachelor of Arts degree in Russian language and political science.

Katarzyna Pełczyńska-Nałęcz is the director of the Institute Strategies2050. Between 2014 and 2016, she served as the first female Ambassador of Poland to the Russian Federation since the establishment of Polish–Russian relations. Previously, she served as the Undersecretary of State at the Polish Ministry of Foreign Affairs. From 2008 to 2012 she was a member of the Polish Russian Group on Difficult Matters.

She is the author of numerous publications on the systemic transformation in Central-Eastern Europe, the EU and Polish eastern policy. 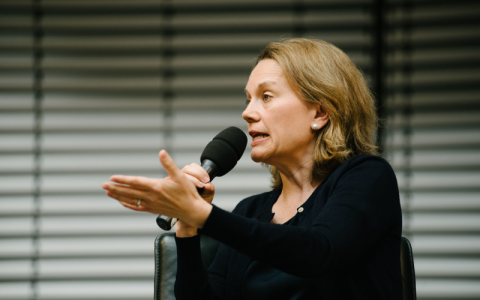 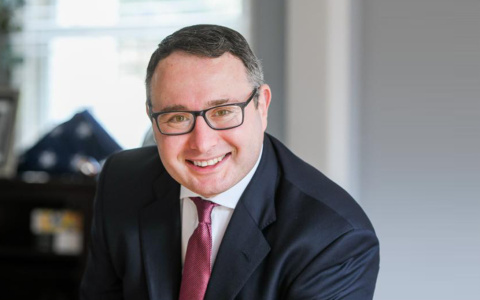 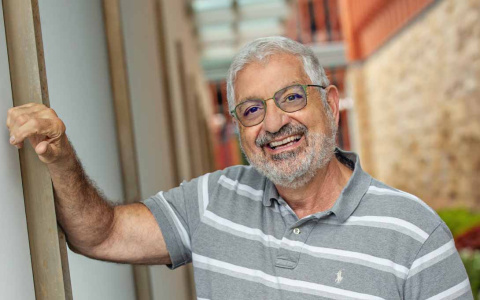