Born in Flint, Michigan, on 28 March 1941, Bill Ballenger is a former state representative and state senator, an ex-state racing commissioner, and director of the Michigan Department of Licensing & Regulation. Mr. Ballenger also served as Deputy Assistant Secretary of the U.S. Department of Health, Education & Welfare in the administration of President Gerald R. Ford.

Much has been said about Ballenger over the years. He has been dubbed by the Detroit News as 'Michigan's undisputed Crown Prince of Pundits.' In addition to editing and publishing the 'Inside Michigan Politics' newsletter, he appears frequently on radio and television nationally & throughout Michigan. He also gives speeches & quotes to a variety of newspapers & various interest groups.

Sponsored by: the Center for Local, State, and Urban Policy (CLOSUP); the Ford School of Public Policy; and the Association for Public Policy About Learning and Education (APPLE) 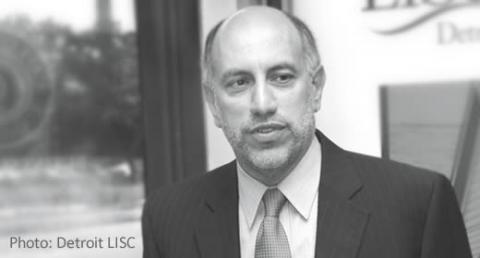