A reception will follow the discussion, during which attendees can purchase books and have them signed by the author.

Marina von Neumann Whitman is Professor of Business Administration and Public Policy at the University of Michigan. From 1979 until 1992 she was an officer of the General Motors Corporation, first as Vice President and Chief Economist and later as Vice President and Group Executive for Public Affairs. Prior to her appointment at GM, Professor Whitman was a member of the faculty in the Department of Economics at the University of Pittsburgh. She served as a member of the President's Council of Economic Advisers in 1972-73, while on leave from the University. A retired director of Alcoa, JPMorgan Chase, Procter & Gamble, and Unocal, she serves or has served on numerous national boards and committees dealing with economic and governmental issues, as well as on the Boards of Harvard and Princeton Universities and of the Institute for Advanced Study in Princeton.

Whitman holds honorary degrees from more than twenty colleges and universities and is a member of a number of honorary associations, including Phi Beta Kappa and the American Academy of Arts and Sciences. She is the author of many articles and several books, including New World, New Rules: The Changing Role of the American Corporation, published by the Harvard Business School Press in 1999. Her research interests center on international trade and finance and corporate governance, including global corporate social responsibility (GCSR) on the part of multinational corporations, and how the concept is expanding.

Whitman and her husband, Bob, Professor of English Emeritus at the University of Pittsburgh, reside in Ann Arbor, Michigan.

Sign up for information about news and events from the Ford School.
6:00-8:30 pm 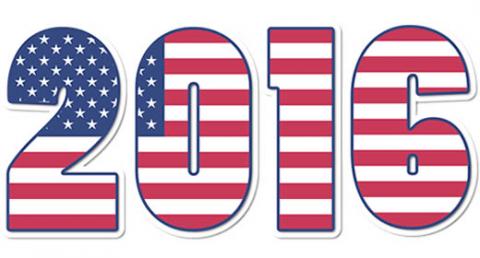