Harvey Hollins III Director, Office of Urban and Metropolitan Initiatives State of Michigan Harvey Hollins III is the Director of the State of Michigan's Office of Urban and Metropolitan Initiatives. The office was created on September 1, 2011. In this position, Mr. Hollins serves as a principal advisor to Governor Rick Snyder on matters related to urban and regional economic initiatives that contribute to job growth. Mr. Hollins was selected for this position because of his keen understanding of urban core needs, coupled with his belief in the power of partnerships and his proven ability to work with a broad range of stakeholders. His efforts will help urban cities become centers where people want to live, work and prosper. Prior to this position, Mr. Hollins served as Wayne State University's vice president for Government and Community Affairs for seven years. Before joining Wayne State University, Mr. Hollins was the Michigan Government Affairs Representative for the American Association of Retired Persons (AARP). Previously, he served as a fiscal analyst for the Michigan House of Representatives. Mr. Hollins is a member of various boards and committees related to urban planning, education and economic development. He holds a B.A. from Kalamazoo College and a Master's of Public Policy degree from the University of Michigan's Gerald R. Ford School of Public Policy.

Bill O'Brien Director, Harriet Tubman Center Bill has a total of 31 years of community organizing experience. In addition to being the Founder and Director of the Harriet Tubman Center, he is currently the Director of Community Partnerships at Southwest Solutions, a 340-staff agency that provides mental health services and community development in Southwest Detroit. Bill's work in Southwest Detroit was featured in an LA Times article. Prior to founding the Harriet Tubman Center, Bill was the Mid-East Regional Director for the Gamaliel Foundation from 2003-2008, working with 17 community organizing projects in Michigan, Ohio, Pennsylvania, West Virginia and New York. In 1993 he founded the Jeremiah Project in Southwest Detroit and Downriver and in 1996 he created the MOSES organization, a large 3 county urban/suburban faith based community organization in Metro Detroit, which he directed until 2004. He has conducted many leadership trainings and workshops for community organizers, students and community leaders at the local, state, national and international levels. Bill speaks Spanish fluently and has traveled extensively in Central America, India and Romania. His education includes a BA from Univ. Detroit, an MA from Boston College and a Masters of Divinity from Loyola Chicago.

Rochelle Riley Columnist, Detroit Free Press Rochelle Riley is an award-winning commentator on social, political and cultural issues, whose work appears in the Detroit Free Press. She also blogs at www.rochelleriley.com. She makes frequent television and radio appearances, including on National Public Radio, WDET and WDIV's "Flashpoint." And she is a public speaker who addresses college students, women's groups and business and family organizations around the country. Rochelle writes passionately about, among many things: responsible government, community responsibility, public education, children aging out of foster care and Michigan's reading crisis. At the Detroit Free Press, she has waged an 11-year campaign to improve adult literacy, recruiting thousands of volunteers and tens of thousands of dollars to the cause. But the two things Rochelle has done most consistently is advocate for improved race relations and improved lives for Michigan's children. She earned her journalism degree from the University of North Carolina at Chapel Hill, where she was named the 2010 Harvey Beech Outstanding Alumna. She was a 2007 Knight-Wallace Fellow at the University of Michigan, where she studied social media, film and creative writing.

Kristin S. Seefeldt Assistant Professor of Social Work University of Michigan Kristin S. Seefeldt's primary research interests lie in exploring how low-income individuals understand their situations, particularly around issues related to work and economic well-being. She is the author of Working After Welfare (W.E. Upjohn Institute Press), which discusses employment advancement and work-family balance challenges as experienced by former welfare recipients. Currently, she is conducting research on families' financial coping strategies during an economic downturn and is a Principal Investigator of a survey examining the effects of the recession and recovery policies on individuals' well-being. Previously, Seefeldt was an Assistant Research Scientist at the Gerald R. Ford School of Public Policy and the Assistant Director of the National Poverty Center, both at the University of Michigan, and an Assistant Professor at the School of Public and Environment Affairs, Indiana University. She holds a doctoral degree from the University of Michigan in Sociology and Public Policy. 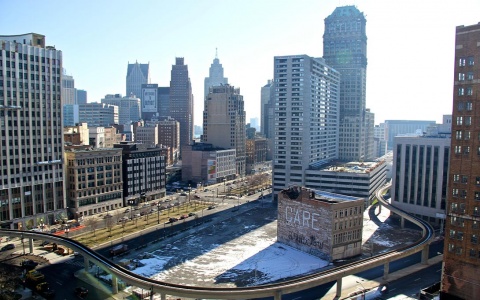 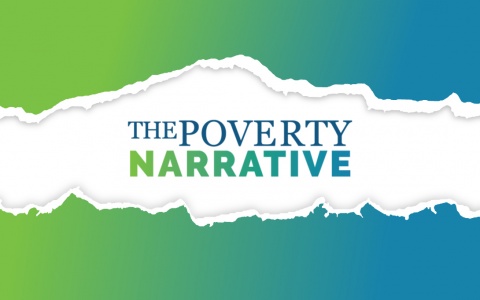