Mr. Buery previously co-founded Groundwork, a nonprofit serving families in Brooklyn public housing, iMentor, a youth mentoring organization that has matched 10,000 pairs and is undergoing a national expansion, and the Mission Hill Summer Camp in Roxbury.

A graduate of Harvard College and Yale Law, he has taught at an orphanage in Zimbabwe and served as campaign manager to Cambridge Mayor Kenneth Reeves. He clerked for Judge John Walker of the Federal Court of Appeals and was an attorney at the Brennan Center.

Mr. Buery has been named one of Ebony's Thirty under Thirty, Crain's New York Business' 40 under 40, the Grio.com 100, and the Root 100's African-American leaders. He has been honored by the National Council of Negro Women; the United Negro College Fund, and others. He is a member of YPO Manhattan Chapter.

Sponsored by: the Center for Local, State, and Urban Policy (CLOSUP), the Nonprofit and Public Management Center, and Students of Color in Public Policy (SCPP). 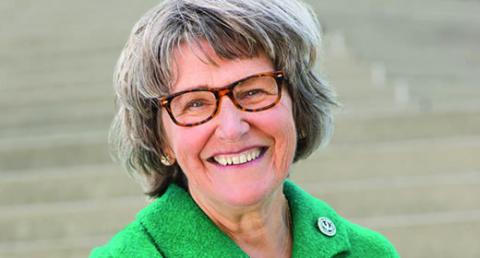