This event will be live Web-streamed. A link will be posted on the International Institute's homepage (www.ii.umich.edu) on the day of the roundtable.

About the event
On July 9, 2011, Sudan, Africa's largest country, split into two nations. The secession is a result of the longest civil war in world history between the north and the south that dates back to the country's independence in 1956. More than two million people died in the struggle and millions more were uprooted. In 2005, the international community headed by the United States helped put an end to the war through a peace deal between the two warring parties known as the Comprehensive Peace Agreement (CPA). The CPA set forth a transitional constitution, which called for a general election in April 2010 followed by a January 2011 referendum during which southern Sudanese could vote for unity or secession. The vote in favor of secession was overwhelming. Susan D. Page and a panel of U-M faculty will explore the following questions: What are the challenges facing South Sudan? What is American policy toward South Sudan? What are the challenges of a new country entering the world system?

About the speaker
Susan D. Page was confirmed as the Ambassador-designate to the Republic of South Sudan on October 18, 2011. She arrived in Juba on December 6, 2011. Previously Ms. Page was the Deputy Assistant Secretary for African Affairs at the U.S. State Department, principally covering central and southern Africa. Ms. Page is a Harvard-trained lawyer with 22 years of experience and spent 15 consecutive years working and living throughout sub-Saharan Africa. She has served as a political officer, legal advisor, and diplomat with the U.S. State Department, USAID, and the United Nations. She has testified before congressional committees, served on numerous panels and been interviewed by media outlets such as BBC (TV), Radio France International, NPR, and VOA on a range of African issues. She is a fluent French speaker.

Ms. Page received an A.B. in English with high distinction from the University of Michigan and a J.D. from Harvard Law School. She has also studied at St. Andrews University in Scotland and conducted research on children and women's rights in Nepal through a Rotary International post-graduate fellowship. 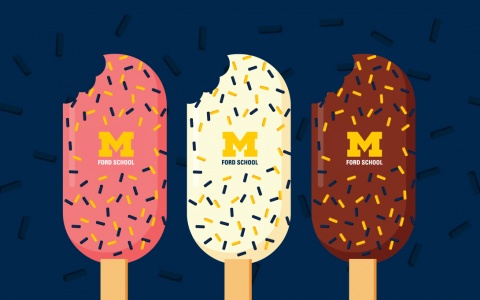