Free and open to the public. Lunch provided. Speaker: Susan Christopherson, Professor, Department of City and Regional Planning, Cornell University See the presentation from the event: 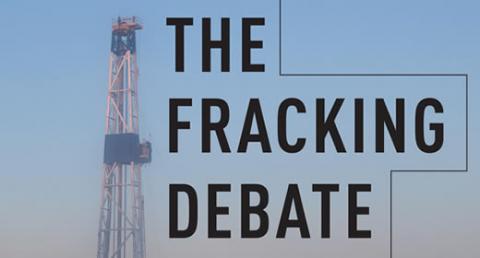