The Ford School is pleased to announce a special screening of Project 22, a new documentary film made by two combat veterans, who set out to raise awareness and bring an end to the high suicide rate of veterans, estimated to be 22 per day.

After tragedy struck home, two combat-wounded veterans set out to end a little-known epidemic in America. During a 22-day, 6,500-mile cross-country journey on motorcycles, they interviewed researchers, healthcare providers and veterans. Many of the veterans they encountered had either contemplated or attempted suicide and were able to share the life-saving alternative sources of hope that they had found. Some of the therapies, which were effective and are shown in the film, include horse and dog therapy programs, art therapy, Hyperbaric Oxygen Therapy, Traumatic Brain Injury treatments and many more. Asking hard-hitting questions and opening up about their own struggles, Daniel and Doc will stop at nothing to reach tomorrow’s 22.

This event is cosponsored by The Armed Forces Association at Ross, The Student Veterans of America, MILVETS, Counseling and Psychological Services (CAPS), and the Office of Veteran and Military Services. 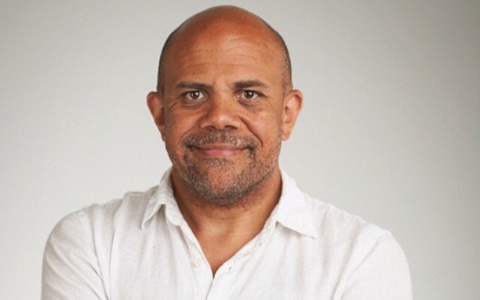