Free and open to the public (pizza lunch provided)

Place is more than just a location.  It is people, engagement, and community.   Our unique experiences and emotional connections to that place give us that “sense of place.”   The research shows that placemaking matters more than ever because the competition for attracting and retaining a talented workforce is no longer with neighboring communities or states, but with the global community.   Michigan is rich with examples of placemaking, but we need to keep the conversation going if we are going to stay competitive.  Join Dan for an engaging presentation and discussion around why placemaking is so important as an economic development strategy.

Dan Gilmartin is the executive director & CEO of the Michigan Municipal League. Through his work with communities, Dan is recognized as a national leader in the fields of urban revitalization, placemaking, local government reform, and transportation policy. Under his leadership, the League was recognized by Crain's Detroit Business as a “Cool Place to Work” in 2011.

Model D Media recently referred to him as “an urban thinker with an eye for the small, oft-unnoticed changes that can make ‘places’ out of streets and buildings.”

Dan serves as a member of the Michigan Future, Inc. Leadership Council and on the Placemaking Leadership Council.  He recently served as a member of the board of directors of the National League of Cities.  Prior to his current position, Dan served for four years as the lead advocate for Michigan’s communities in Lansing and in Washington, where he concentrated on a number of key issues including transportation, land use, and urban redevelopment.

In 2010, Dan added radio talk show host to his resume as host of The Prosperity Agenda on News/Talk 760 WJR, which is Michigan’s highest-rated talk station and can be heard throughout the Midwest and Canada.  He is a frequent blogger and a contributing author to the books The Economics of Place: The Value of Building Communities Around People and the recent followup Economics of Place: The Art of Building Great Communities.  Dan is a frequent speaker on matters pertaining to cities and villages. In 2012, he was selected as the Strategic Association Leader of the Year by the Michigan Society of Association Executives.

Sponsored by: University of Michigan Center for Local, State, and Urban Policy (CLOSUP) 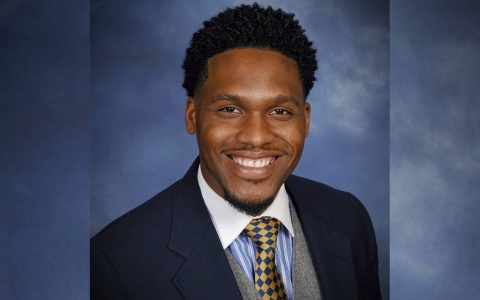