This program is open to the general public, and will feature student poster displays, faculty lightning talks on diverse scholarship, culminating with a presentation by Ms. Nu on her advocacy work with Rohingya women.

Wai Wai Nu spent 7 years as a political prisoner in Burma because of her father’s pro-democracy political activism. Since her release from prison in 2012, Wai Wai has dedicated herself to working for democracy and human rights, particularly on behalf of marginalized women and members of her own ethnic group, the minority Rohingya population. She is the co-founder of Justice for Women and the founder and director of the Women Peace Network. Since joining the Bush Institute’s Liberty and Leadership Forum as a member of the inaugural class, Wai Wai has been named to BBC’s list of Top 100 Women (2014), featured in international media, and invited to the White House and the U.S. Congress, and named a top 100 global thinker by Foreign Policy Magazine (2015).

Hosted by CEW+, and co-sponsored by the Gerald R. Ford School of Public Policy. 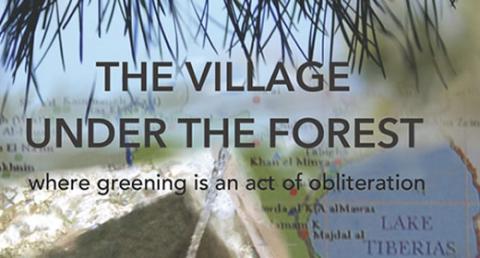