Free and open to the public. Reception to follow in the Lawyers Club Lounge.

A star-studded group of former members of the U.S. Solicitor General’s Office will explore the possibility of drawing lessons from that institution for how to approach the hardest discussions on campus. The panel will draw on the framework, ethos, and practice of the Solicitor General’s office to explore insights on how students, faculty, and staff can approach controversial issues on campus—and in particular listening, analyzing, tackling, and responding to arguments on the other side. The panel will seek to offer meaningful reflections on the lifelong process of understanding and responding to deeply controversial arguments, even those that are—to some or many—odious.

Nicole A. Saharsky
Partner and Co-Chair of the Appellate and Constitutional Law Practice Group, Gibson Dunn
Assistant to the Solicitor General, 2007-17 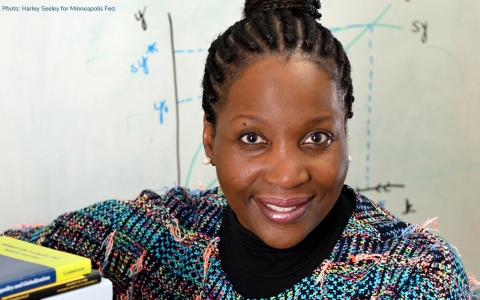 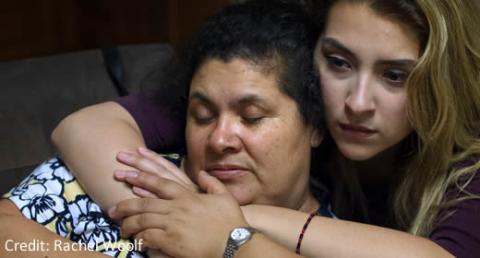