Harold Hongju Koh is Sterling Professor of International Law at Yale Law School. He returned to Yale Law School in January 2013 after serving for nearly four years as the 22nd Legal Adviser of the U.S. Department of State.

Professor Koh is one of the country’s leading experts in public and private international law, national security law, and human rights. He first began teaching at Yale Law School in 1985 and served as its fifteenth Dean from 2004 until 2009. From 2009 to 2013, he took leave as the Martin R. Flug ’55 Professor of International Law to join the State Department as Legal Adviser, service for which he received the Secretary of State's Distinguished Service Award. From 1993 to 2009, he was the Gerard C. & Bernice Latrobe Smith Professor of International Law at Yale Law School, and from 1998 to 2001, he served as U.S. Assistant Secretary of State for Democracy, Human Rights and Labor.

About The Trump Administration and International Law

This book answers one of the most pressing questions of our time: who is winning the battle of Donald Trump versus international law? This clear and comprehensive tour d'horizon, by one of America's leading international lawyers, explains why, in his first two years, Trump is not "winning" in his effort to resign the U.S. from global leadership, and how the Resistance is blunting his initiatives.

The book surveys many fields of international law: immigration and refugees, human rights, climate change, denuclearization, trade diplomacy, relations with North Korea, Russia and Ukraine, and America's "Forever War" against Al Qaeda and the Islamic State and its challenges in Syria.

Offers a counter-strategy to preserve the rule of law against the Trump Administration's many initiatives to change the nature of America's relationship with international law and its institutions. 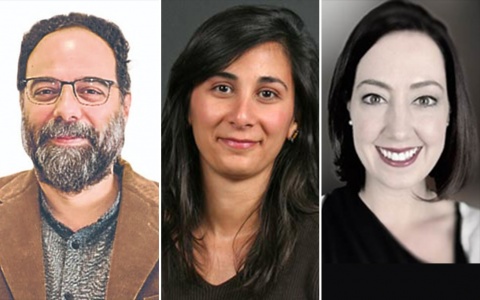