Mike, a UM engineering alumnus turned media entrepreneur, is the host of SiriusXM’s award winning show, “The Mike Muse Show,” co-host of “Sway in the Morning” and an ABC network contributor. He leverages his platform to show policy as a lifestyle. Mike has been a guest lecturer on various topics dealing with the business of music and politics at Columbia University, Wharton School of Business, Clive Davis School of Recorded Music at New York University, and the Ross School of Business at the University of Michigan to name a few. Mike enjoys helping shape discussion, debate and future thought leaders.

Mike is a Google NextGen Tech Policy Fellow, co-creator of the Careers in Film Summit with the Academy of Motion Picture Art and Sciences, and appointed by New York City Mayor Bill de Blasio to serve on the Board of Advisor for the Mayor’s Fund to Advance New York City.

Mike is a proud alumnus of the University of Michigan with a degree in industrial and operations engineering. 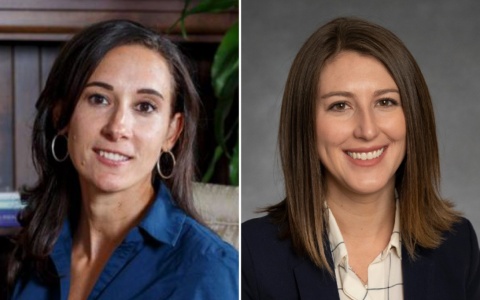 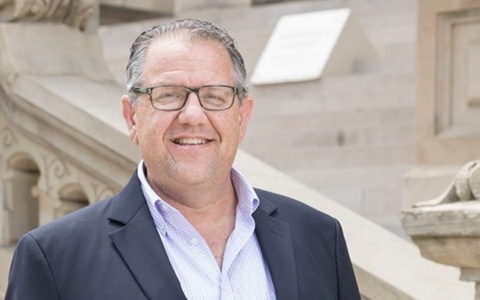 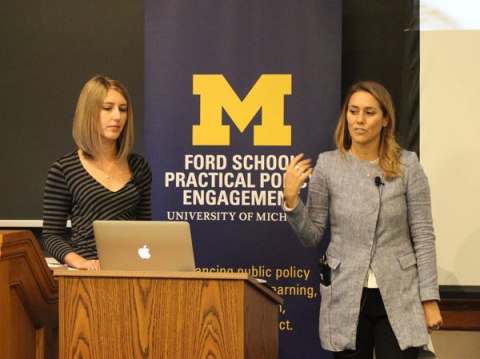