In his new book, The Once and Future Worker, Manhattan Institute scholar Oren Cass challenges our basic assumptions about what prosperity means and where it comes from. The nation’s economic consensus has long regarded the economy as a “pie” to be grown and divided amongst consumers, but rather than produce a rising tide that lifts all ships, this “economic piety” has led to decades of stagnant wages, a labor-force exodus, too many unstable families, and crumbling communities. The fault doesn’t all lie with the Left or the Right, but with a centrist economic model that abandoned the interests of workers, who provide the foundation for a prosperous society. Cass explains where we went wrong and how reorienting public policy around the interests of workers rather than consumers flips the national debate on its head―or, rather, returns it to its feet—with implications for the environment and organized labor, trade and immigration, education and the safety net, and proposals like “free college” or a “universal basic income.” 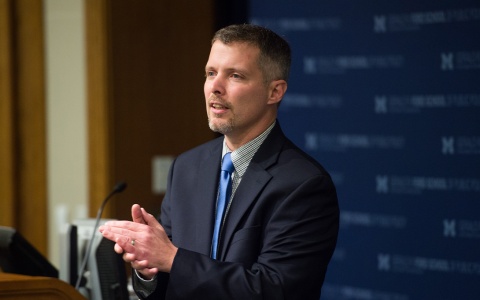