The Political Economy of Health Epidemics: Evidence from the Ebola Outbreak

Health epidemics represent a unique test of governmental accountability, as government’s response is crucial to limit the contagion and the ultimate costs to citizens. However, political motives may distort the allocation of governmental resources. Combining proprietary data on Ebola cases, novel surveys, and publicly available data on the government’s relief effort and post-outbreak Senatorial election, I study the response of the Liberian government to the 2014 West Africa Ebola outbreak, and the subsequent effects on citizens’ voting behavior and political perceptions. First, I provide evidence of limited governmental response before the arrival of foreign aid, in contrast to improved assistance after aid was provided. I then build a spatio-temporal epidemiological model to estimate the ex-ante optimal allocation of relief effort, and I find that the government misallocates resources towards politically swing villages affected by the contagion. Voters in turn react to the differential response: the incumbent party loses political support in areas hit in the first part of the epidemic, while it does not lose votes in areas hit in the second part and in swing villages. I conclude by discussing the costs to citizens of such politically-driven resource misallocation. 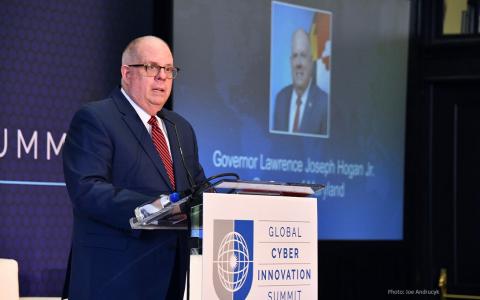