The current public health crisis has further exposed deep inequities in the United States, leaving millions unemployed and straining social services. While many Americans have seen an abrupt drop in income, those already living in poverty are facing additional hardships. Luke Shaefer, Ford School associate dean and director of Poverty Solutions, Alford A. Young Jr., Arthur F. Thurnau Professor in the Department of Sociology and a professor of Afroamerican and African Studies, and Michael S. Barr, dean of the Ford School, will discuss some of the ways that policymakers and communities are attempting to combat poverty during this crisis. How can existing federal, state, and local programs expand to meet rapidly increasing needs? What policy approaches can effectively help those most in need? How can we learn from these extraordinary circumstances in order to more effectively alleviate poverty moving forward?

Michael S. Barr is the Joan and Sanford Weill Dean of the Gerald R. Ford School of Public Policy, the Frank Murphy Collegiate Professor of Public Policy, the Roy F. and Jean Humphrey Proffitt Professor of Law at the University of Michigan Law School, and the founder and Faculty Director of the University of Michigan's Center on Finance, Law, and Policy. Professor Barr was on leave during 2009 and 2010, serving in President Barack H. Obama's Administration as the U.S. Department of the Treasury's assistant secretary for financial institutions, and was a key architect of the Dodd-Frank Wall Street Reform and Consumer Protection Act of 2010. Prior to his Senate confirmation, Barr served on the National Economic Council in the White House. Professor Barr previously served in the Administration of William J. Clinton as Treasury Secretary Robert E. Rubin's special assistant, as deputy assistant secretary of the Treasury, as special adviser to President William J. Clinton, and as a special adviser and counselor on the policy planning staff at the U.S. Department of State.

Luke Shaefer is the Hermann and Amalie Kohn Professor of Social Justice and Social Policy at the Gerald R. Ford School of Public Policy and a Professor of Social Work at the University of Michigan. He serves as the inaugural director of Poverty Solutions, an interdisciplinary, presidential initiative at U-M that seeks to partner communities and policymakers to find new ways to prevent and alleviate poverty. Shaefer’s research on poverty and social welfare policy in the United States has been published in top peer-reviewed academic journals in the fields of public policy, social work, public health, health services research, and history, and his work has been supported by the National Science Foundation and U.S. Census Bureau among other sources. He has presented his research at the White House and before numerous federal agencies, has testified before the U.S. Senate Finance Committee, and has advised a number of the nation’s largest human service providers. His work has been cited in the New York Times, Washington Post, The Economist, The Atlantic, and Los Angeles Times, among other media outlets, and he has been featured on such programs as Marketplace and CNBC’s Nightly Business Report. His book with Kathryn Edin, $2.00 a Day: Living on Almost Nothing in America, was named one of the 100 Notable Books of 2015 by the New York Times Book Review, and won the Hillman Prize for Book Journalism among other awards. Shaefer also acts as a special counselor to the director of the Michigan Department of Health and Human Services.

Alford A. Young, Jr. is the Arthur F. Thurnau Professor in the Department of Sociology and a professor of Afroamerican and African Studies, with a courtesy appointment at the Ford School. He serves as associate director of U-M's Center for Social Solutions and faculty director for scholar engagement and leadership at Michigan's National Center for Institutional Diversity (NCID). He has pursued research on low-income, urban-based African Americans, employees at an automobile manufacturing plant, African American scholars and intellectuals, and the classroom-based experiences of higher-education faculty as they pertain to diversity and multiculturalism. He employs ethnographic interviewing as his primary data collection method. His objective in research on low-income African American men, his primary area of research, has been to argue for a renewed cultural sociology of the African American urban poor. 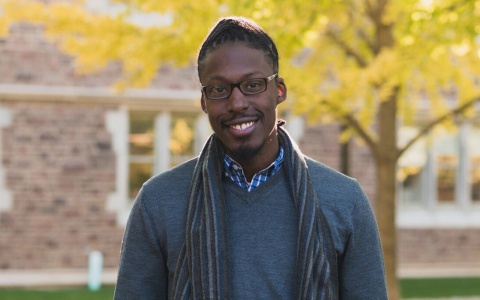 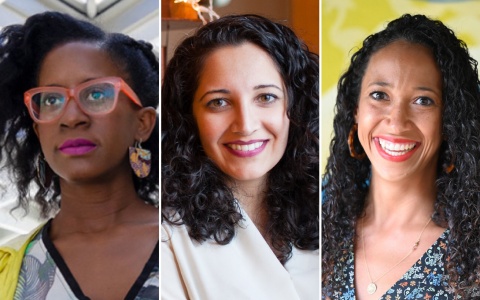