Free and open to the public. Lunch will be provided.

A lecture and audience Q&A event where Dr. Bauman will share his perspectives and insights regarding climate change policies at the state level through the lens of economics.

Yoram Bauman makes a living as “the world’s first and only stand-up economist,” but he is also a PhD environmental economist who founded the first-ever carbon tax ballot measure campaign in the United States (the Initiative 732 effort in Washington State in 2016) and co-founded an organization in Utah called Clean The Darn Air that aims to put clean-air-and-climate measures on the ballot in that state. Yoram is the co-author of the Cartoon Introduction to Climate Change, the two-volume Cartoon Introduction to Economics, and the 1998 book Tax Shift, which helped inspire the revenue-neutral carbon tax in British Columbia. After 20 years in Seattle, Yoram now lives in Salt Lake City, but he takes his comedy act to colleges and corporate events around the country and around the world. He has a BA in mathematics from Reed College and a PhD in economics from the University of Washington. His goals in life are to spread joy to the world through economics comedy; to reform economics education; and to implement carbon pricing. 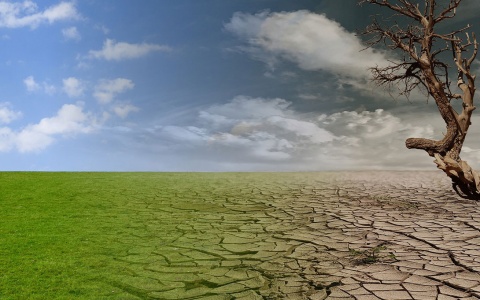 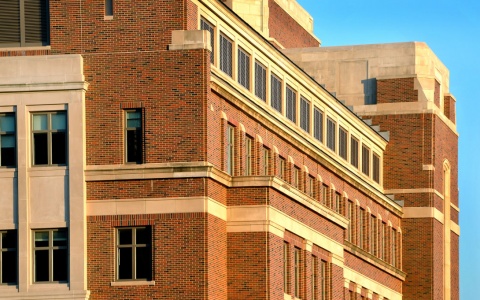