Julian Brave NoiseCat is a visiting fellow at the Gerald R. Ford School of Public Policy's Center for Racial Justice. A member of the Canim Lake Band Tsq’escen and a descendant of the Lil’Wat Nation of Mount Currie, he is a writer and filmmaker currently based in the Pacific Northwest. A fellow of New America and the Type Media Center and a columnist for Canada's National Observer, his writing has appeared in numerous publications including The New York Times, The Washington Post and The New Yorker.

His first book, We Survived the Night, will be published by Alfred A. Knopf in North America, Profile Books in the United Kingdom and Commonwealth, Albin Michel in France and Aufbau Verlag in Germany. The book braids together reportage from Native communities in the United States and Canada with memoir and family history to reframe narratives about Indigenous peoples today. He is concurrently co-directing his first documentary, which follows the search for and excavation of unmarked graves at the Indian residential school his family was sent to in Williams Lake, British Columbia.

NoiseCat's work has been recognized with numerous awards including the American Mosaic Journalism Prize, which honors "excellence in long-form, narrative or deep reporting on stories about underrepresented and/or misrepresented groups in the present American landscape." In 2021, he was named to the TIME100 Next list of emerging leaders alongside the starting point guard of his fantasy basketball team, Luka Doncic. And in 2022, NoiseCat gave the commencement charge to the University of Michigan's Ford School of Public Policy.

The Center for Racial Justice is an innovative and cross-disciplinary hub in which social/racial justice changemakers, scholars, and students work collaboratively to develop new tools and strategies in the pursuit of racial justice. 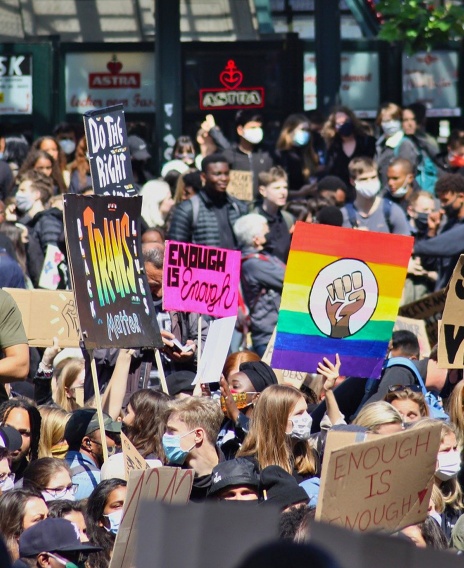 Our faculty think, speak out, and teach about structural inequality–about differential outcomes and experiences for Black people and other marginalized populations in education, policing, health, economics, finance, and other key systems.