The 2009 Ford School Charity Auction hit home with amazing results, raising $12,000 for Operation Homefront. The annual charity auction, in its 12th year, is an entirely student-run event that raises money for a different local, national, or international non-profit organization each year. The charity auction committee solicits donations from all members of the Ford School and local communities and then hosts a gala at which the items are auctioned.

The 2009 auction, "A Salute to Service," saw 150 items donated for the live and silent auctions. Some of the highest bids of the evening were placed for a hot air balloon ride, box seats (for 18 people) to a Detroit Tigers baseball game, a basketball signed by the 2008-09 U-M Men's Basketball Team, fine art, and a handmade Persian rug. The charity auction committee is grateful for Meijer’s corporate sponsorship and the donations made by over 80 local businesses and restaurants.

The entire school votes to select the recipient charity each year. Operation Homefront of Michigan was chosen because of its dedication to helping American military families before, during, and after deployment and for their support of wounded warriors. Operation Homefront offers a variety of programs including: Emergency Aid Program, Computer Program, Financial Assistance Program, Furniture Program, Moving Program, Social Outreach Program, and the Community Program. Operation Homefront has more than 4,500 dedicated volunteers in 30 chapters across the U.S. and has helped over 45,000 families since 2005.

During the charity auction, Operation Homefront presented the Ford School with a U.S. flag and certificate of appreciation as a token of thanks for the generous donation. 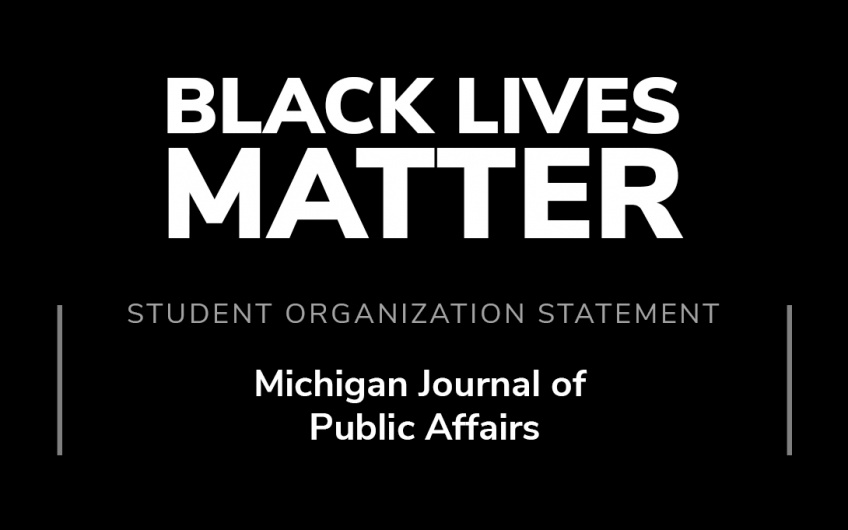 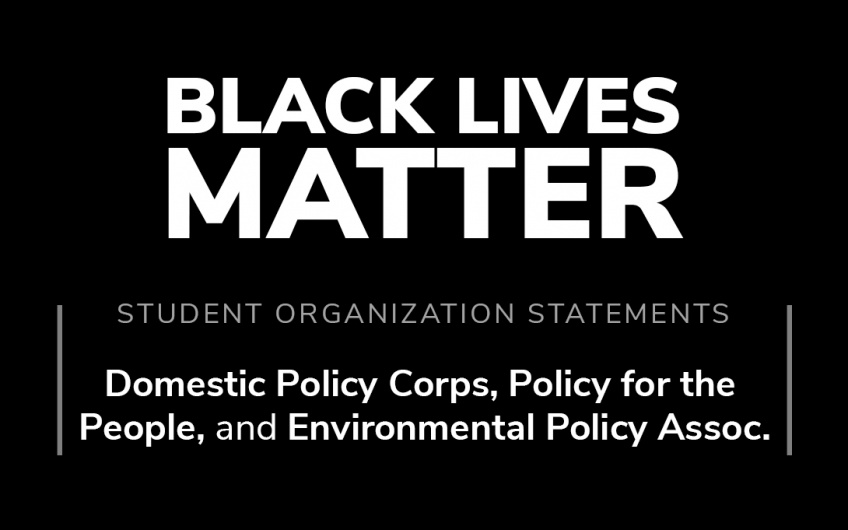 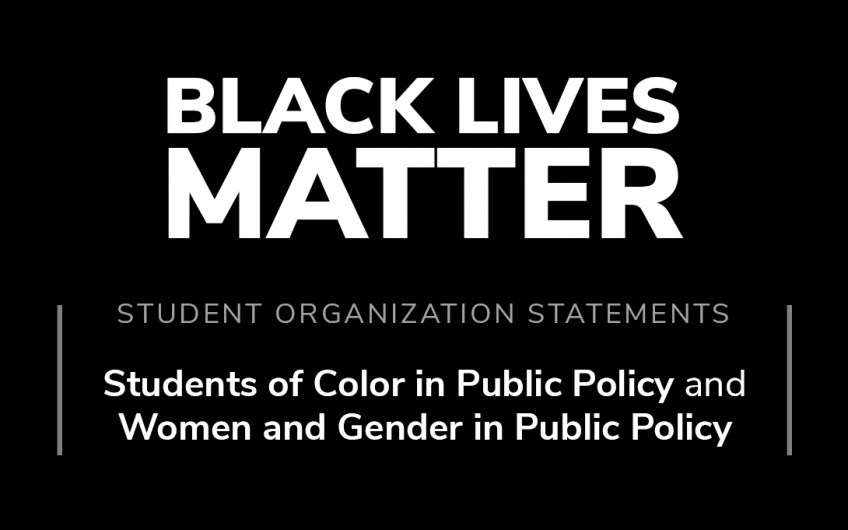