New Orleans knows about starting over. When the storm surge from Hurricane Katrina breached the city's levees and floodwalls, at least 1,800 people throughout the Gulf Coast died in the subsequent floods, with more than 1,500 of them in Louisiana. This one-two punch of catastrophe also left more than 100,000 more displaced—many of whom have never returned. As a result, New Orleans is both a very old place and a very new one. Some of its problems, entrenched government bureaucracy among them, predate Katrina but have nevertheless made building post-hurricane momentum difficult. 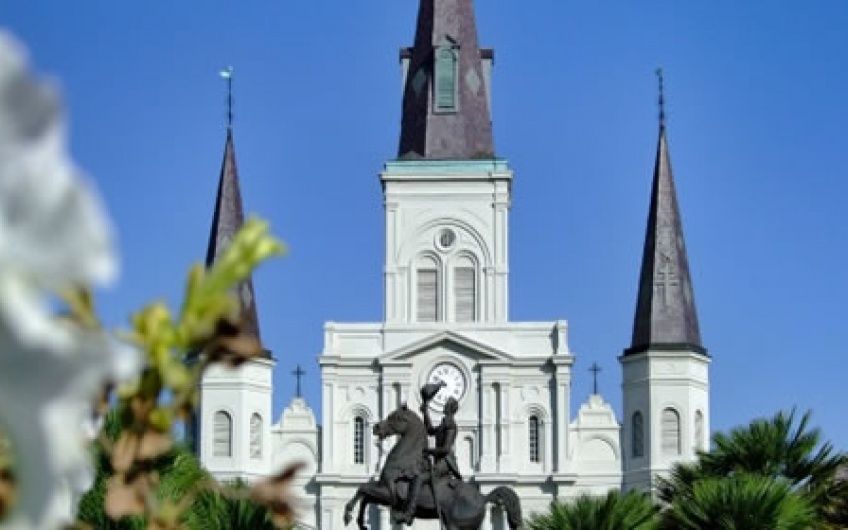