The $162,804 grant supports the launching of CLOSUP's Michigan Public Policy Survey (MPPS), a new ongoing survey of local government leaders in every Michigan county, city, township, and village. MPPS, the first of its kind nationwide, consists of two Web-based surveys per year, with paper surveys provided to respondents as needed. 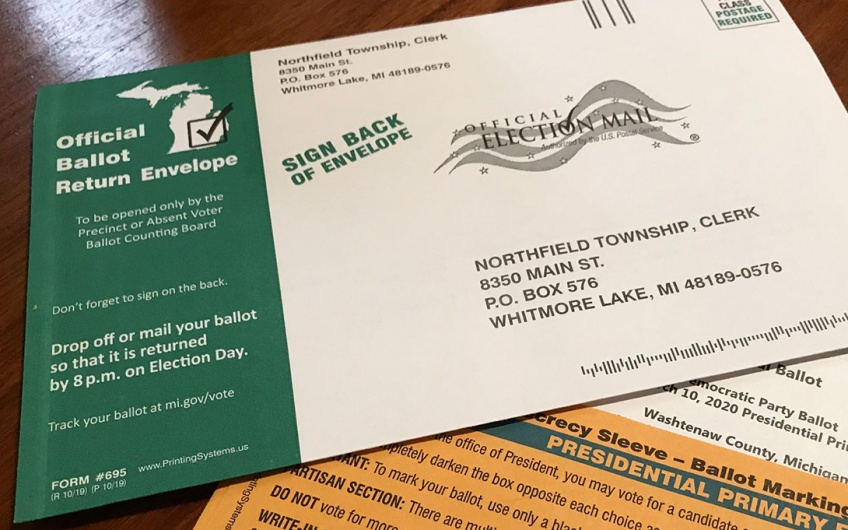