Over the past few centuries a strange and intricate tradition emerged in Europe: building labyrinths out of shrubbery. These "hedge mazes" became potent symbols of aristocratic privilege and idle leisure. In the long years since the implosion of the European aristocracy they became popular curiosities and profitable tourist attractions. Recently, a folksy competitor has sprouted from the rich soils of the Midwestern United States. All along the maize belt from Pennsylvania to Nebraska farmers are carving navigable images into the tall stalks of their green-golden fields of corn.

Corn mazes now lure thousands of free-spending Americans each year in pursuit of novel autumn festivities. To the west of Ann Arbor, in the rolling acreage of Gull Meadow Farms, lies one particularly notable corn maze. From an aerial view one can tell that the back fields of Gull Meadow Farms have been impressed with the striking likeness of our 38th President, Gerald R. Ford.

This past September 29th a group of 20 Ford School students made an organized pilgrimage to the site in honor of our namesake President. For a few hours in the September sunshine they poked around inside President Ford's visage, imbibed apple cider, ate pumpkin glazed donuts and put their knowledge of Gerald Ford-related trivia to the test. (Prep yourself at home: "What area of Michigan did President Ford spend most of his time?" Answer: Grand Rapids.) Should popular interest hold up well enough over time to outweigh ethanol-fueled leaps in the price of corn, the journey through Gull Meadow Farms' maze may become a regular rite of passage for students at the Ford School. 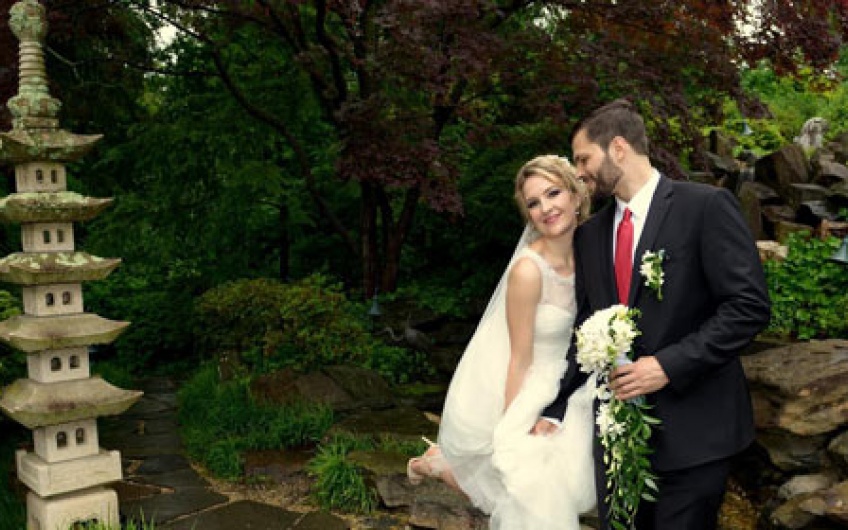 Read more about "IPAers, IPPSters, and Fordies: Catch up with fellow alums via fall 2016 "Class Notes" "