One hundred paper airplanes ascend the grand staircase at Weill Hall. What do they mean? They mean that "Don't Let the Ford School Fly Solo," a $20,000 campaign organized by the school's 2010 Class Gift Committee, has been soaring—literally.

Each paper airplane bears the name of a student who made a pledge or a gift to support future Ford School students," explains Amanda Grazioli, the Ford School development and alumni relations officer who advises the eleven-member committee.

The Ford School bachelor's class sought to raise funding for undergraduate internships through the Undergraduate Annual Fund while the master's class planned to raise money for internships and fellowships through the Graduate Annual Fund. Within a few short weeks, the classes surpassed their ambitious goal. "This is the largest total sum raised to date from a class gift," says Grazioli of the campaign.

"Some students are able to secure paid internships," says Jennifer Niggemeier, director of Graduate Career Services. "But a significant percentage of our students pursue an unpaid internship that would be a fantastic learning opportunity. Because of the Annual Fund, the Ford School can make those experiences possible." 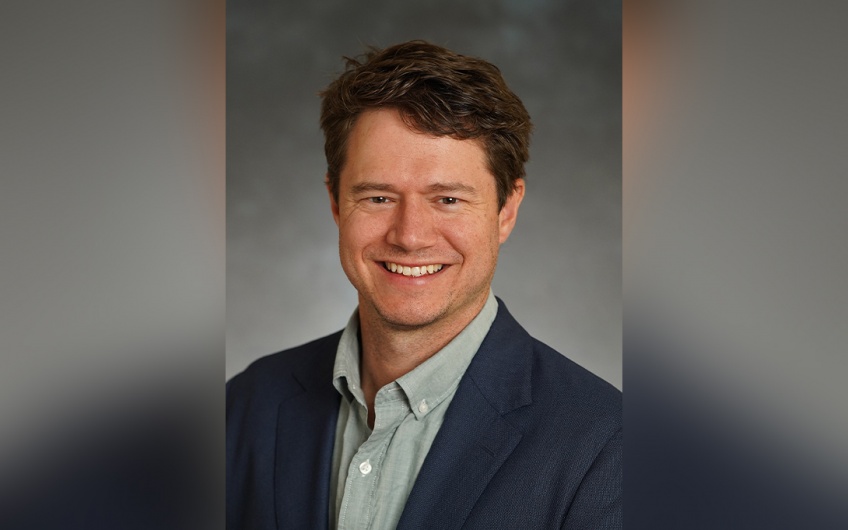