80,000 – 85,000. The number of students, alumni, family, faculty, staff, and friends who crowded into Michigan Stadium on Saturday, May 1, to hear President Barack Obama deliver the Commencement Address to the University's Class of 2010. Obama encouraged today's graduates to actively participate in the nation's democracy.

20,000. The number of dollars raised by the Ford School's graduating Class of 2010 for their Senior Class Gift. These funds will support fellowships and internships for future Ford School students.

1999. The year Michael Pan, the Ford School's 2010 Commencement speaker, graduated from the school with his MPP. Pan is now senior policy advisor to the U.S. Ambassador to the United Nations, Susan E. Rice.

1974. The year Gerald Ford, a 1935 economics and political science graduate of the University of Michigan, took the oath of office, becoming the 38th president of the United States of America.

1914. The year the University of Michigan established the first formal education program designed to prepare state and local leaders for careers in public policy. Ninety-five years later, the Ford School of Public Policy, its successor, is still going strong.

1,125. The number of seats in Rackham Auditorium, where the Ford School's 2010 Commencement Ceremony was held. Most of those seats were filled by the family and friends of the school's graduating classes.

159. The number of Ford School students who graduated on Saturday, May 1—six with PhDs, six with MPAs, fifty-six with BAs, and ninety-one with MPPs.

37. The number of Ford School students nominated to wear red “Service and Social Justice Cords” for significant volunteerism and social action during their academic studies.

36. The number of times David Leapheart (BA '10) and Eliza Pollack (MPP '10), the Ford School's student Commencement speakers, cracked up the audience during their speeches.

18. The number of languages spoken by the Ford School's 2010 graduate alumni. These alumni hail from eight different countries, but have studied about and traveled to many more.

11. The number of schools and colleges Ford School faculty are affiliated with, strengthening the interdisciplinary expertise they share with students about economics, political science, sociology, business, social work, natural resources, education, and many other fields.

5. The number of Ford School research centers that welcomed visitors during the Open House event for graduates and their families. Some 320 people attended the event, visiting faculty and staff at the National Poverty Center, the Center for Local, State, and Urban Policy (CLOSUP), the International Policy Center, and others.

2. The number of songs led by Amazin' Blue, the University of Michigan's oldest co-ed a cappella group, during the Ford School's 2010 Commencement Ceremony. On the playlist, "Yellow and Blue" and "The Victors." 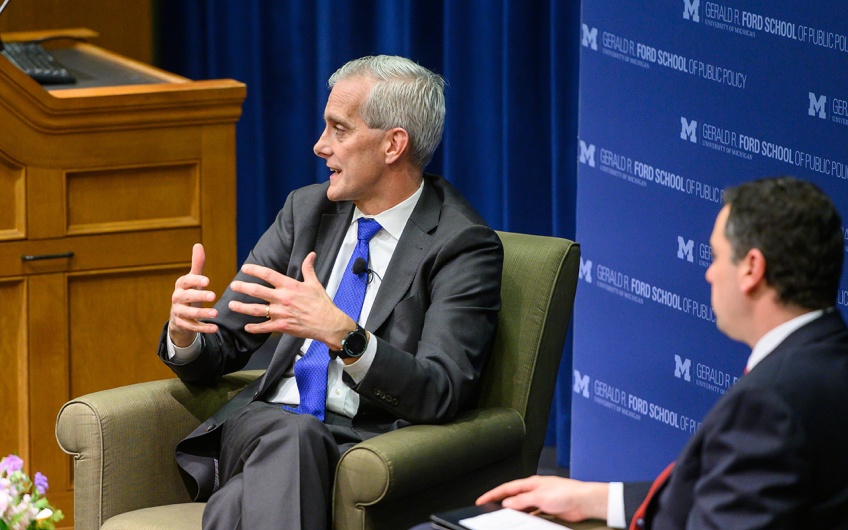 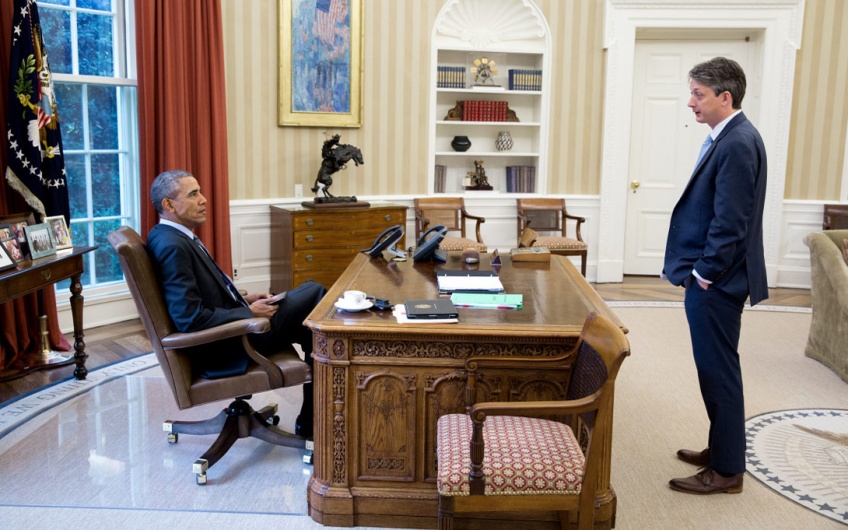