Michael Pan, Senior Policy Advisor to Susan E. Rice, the U.S. Ambassador to the United Nations, will deliver the Charge to the Class at the 2010 Ford School commencement ceremonies.

Pan is a 1999 MPP alumnus of the Gerald R. Ford School of Public Policy and received his BA in political science from Swarthmore College. He has forged a distinguished and impactful career in international human rights work.

He was part of the Obama Transition Team after the 2008 presidential election. Previously, Pan served as DC Deputy Director for Human Rights Watch; First Officer for Human Rights in the Executive Office of then-Secretary-General Kofi Annan at the United Nations; and Senior Policy Analyst for National Security and International Policy at the Center for American Progress.

Pan was Political Advisor to the Chief Prosecutor of the Special Court for Sierra Leone and Associate and Coordinator of the Post-Conflict Reconstruction Project at the Center for Strategic and International Studies. During the Clinton administration, he served as the Special Assistant to the Ambassador-at-Large for War Crimes Issues at the U.S. Department of State.

Commencement ceremonies will be held on Saturday, May 1 from 6:00-7:30 p.m. at Rackham, with doors opening at 5:30 p.m. As always, the entire community is warmly invited to attend commencement and help celebrate the achievements of our graduating MPP, MPA, PhD, and BA students. 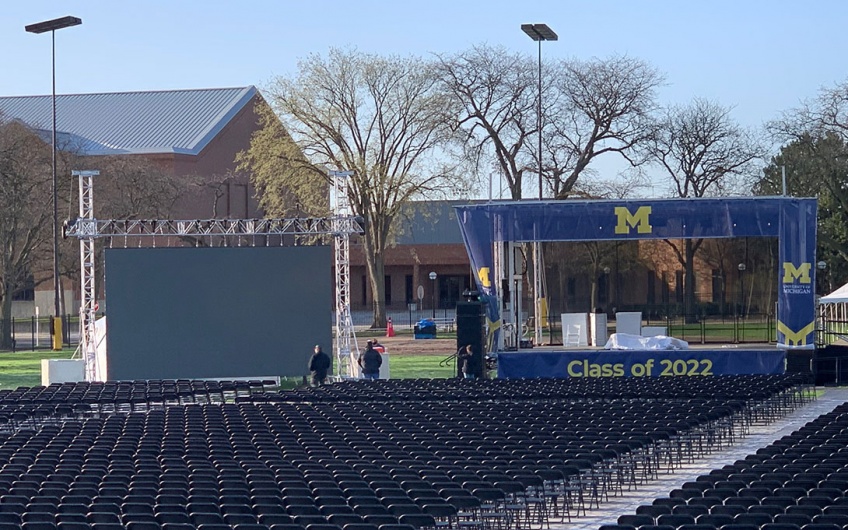 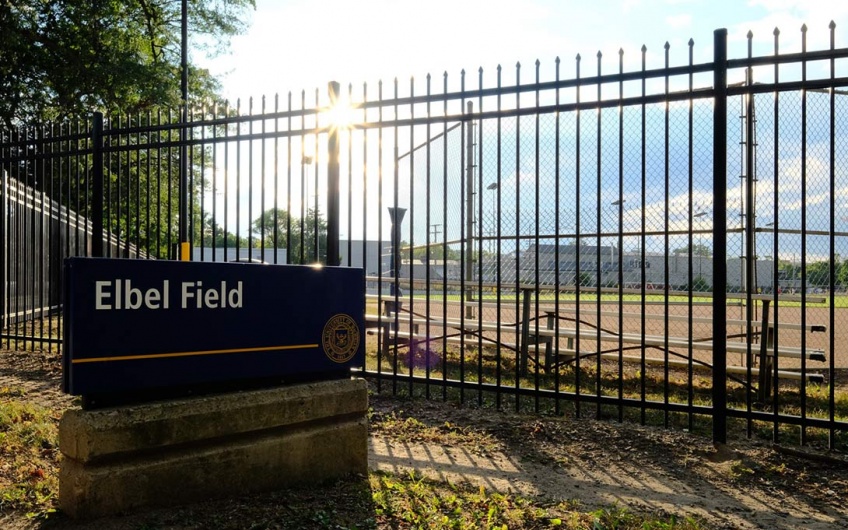