Co-director and principal investigator of the Panel Study of Income Dynamics (PSID), Professor Bob Schoeni is responsible for leading one of the most widely used social science data sets in the world—a longitudinal NSF-funded study that has collected 42 years of data on a vast, nationally representative sample of U.S. families.

Recognized by the National Science Foundation in its "Sensational 60" publication, which highlights the 60 most significant NSF-funded advances in the organization's 60-year history, PSID data sets are credited by the NSF for their central role in illuminating "intergenerational relations; income, poverty, savings, and wealth; demographic events such as teen childbearing, marriage and divorce, living arrangements, and mortality; labor market behavior; and the effect of neighborhoods."

"For those studying family dynamics, investments in children, and wellbeing over the lifecourse and across generations," says Schoeni, "the PSID is an unparalleled resource." Last year alone, the free-access site had 5.2 million hits, and 13,000 registered users ran 27,000 customized data extracts. Since the study's launch, more than 3,000 journal articles, books, book chapters, and dissertations have used its data sets to understand a broad range of questions about the dynamics of economic life of Americans, effects of childhood health on adult economic wellbeing, the reasons for massive black-white differences in lifetime wealth, and the interplay between social and economic policies and health trajectories, among other topics.

In 2009, the Department of Treasury tapped into the PSID to gain a better understanding of the number of Americans who experience periods without health care coverage over time. President Obama's weekly radio address on September 12, 2009 referenced that Treasury research, reporting that as many as 48 percent of nonelderly Americans and 57 percent of those under 21 years of age are uninsured at some point over a ten-year span.

Schoeni is working now to add new modules to the PSID, expanding data about health status and behaviors, health insurance coverage, and health care costs. With outside funding, he also hopes to add data on psychological wellbeing, time use, and cognition. "Each year, the data archive grows in scientific value, as more observations are made on the same families and their offspring and we expand the content," explains Schoeni. "It's satisfying to know that the PSID is a critical resource used by researchers and policy analysts across the globe—one that leads to more informed decisions by society and government." 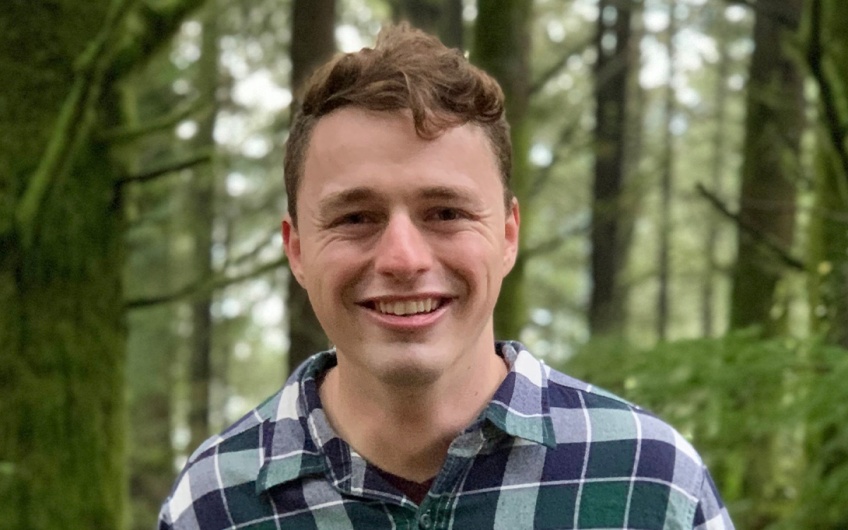